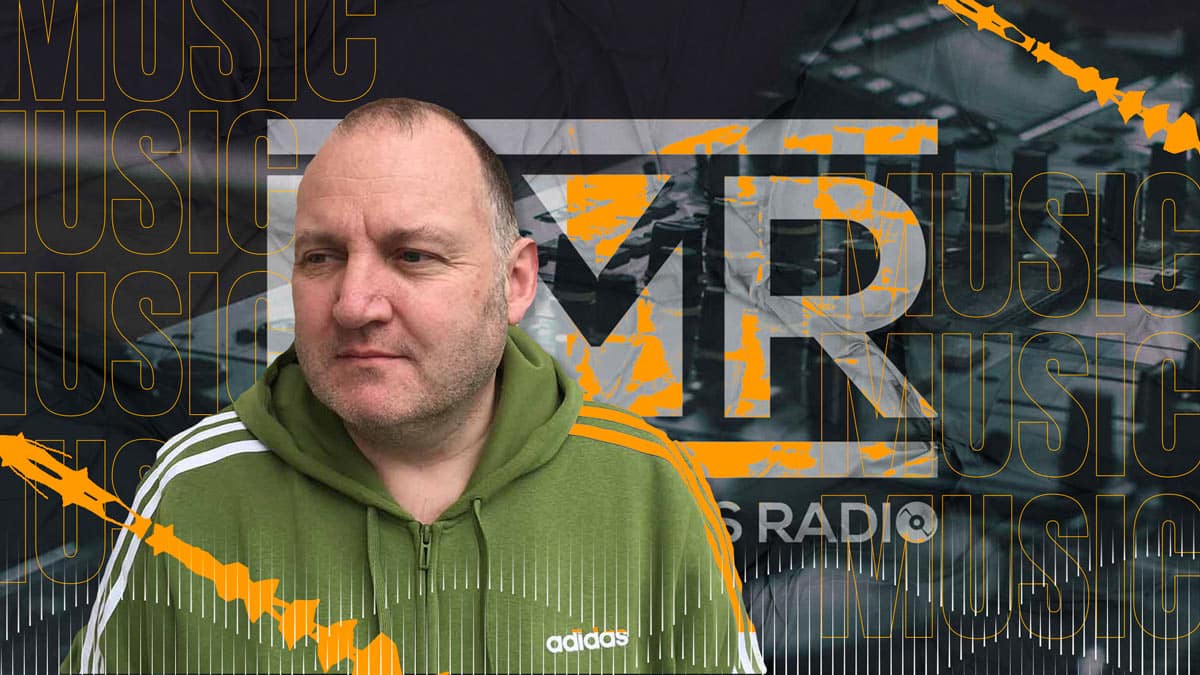 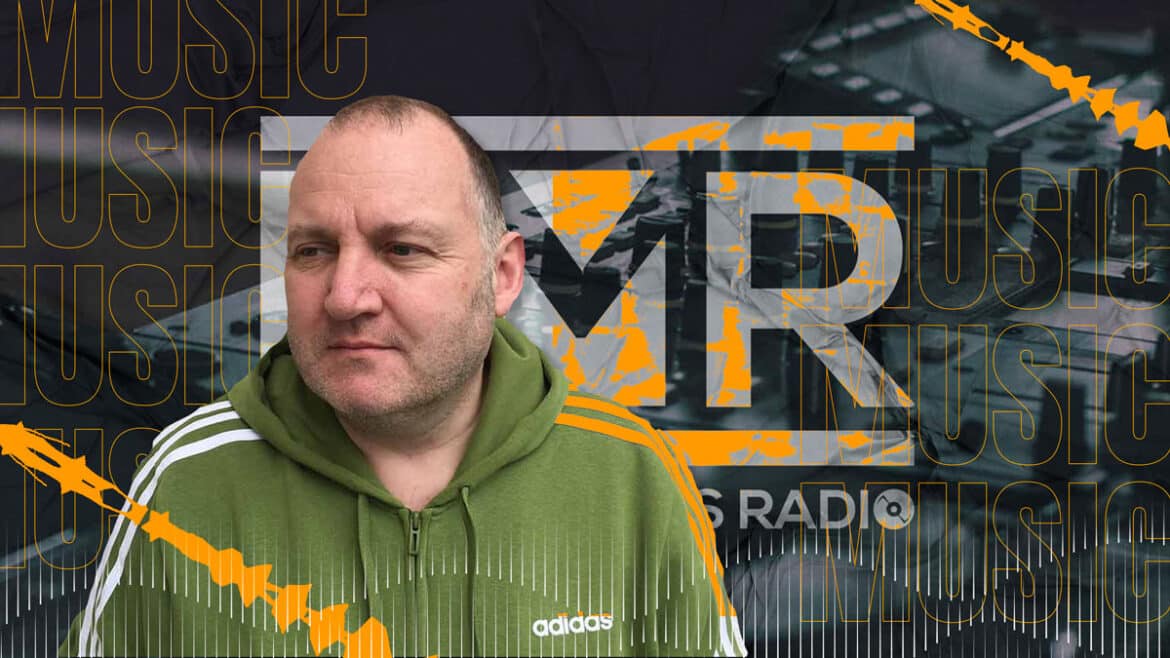 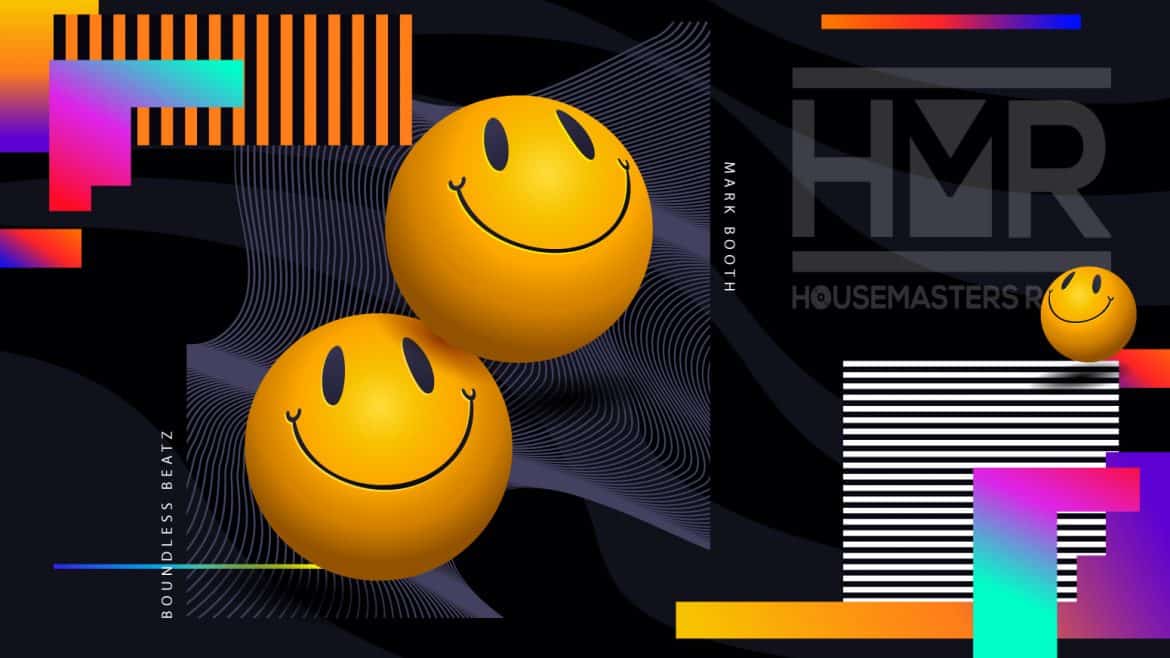 Join Mark Booth for an eclectic mix of old and new, classics, anthems and plenty of musical surprises in each show. Exclusive to Housemasters radio, Boundless Beats offers lots for all, uplifting, happy music.

A true music lover and a real Housemasters radio showman.

A Housemasters DJ since 2015, Mark has always been in to electronic sounds, at a young age he caught the “house” bug. “I can recall hearing house music being blasted out from boogie boxes around my school. I can clearly remember House Nation and being blown away by it”. As things moved on he started going out and loved all the raves in the early 90’s, he got the bug and got a set of decks in 1992, some belt drive Pro 150’s. “I saved up then got some 1210’s in 1994”.

In the mid 90’s he used to play some free parties in the South West, and then moved to the Midlands where he played in a local bar.  A further move to Scotland in 1998 where he gained his first residency playing in a club from 1999 to 2001. Sadly the club closed,  “living in a remote location there really wasn’t any other opportunities so I played as a hobby”.

These days in the internet era he feels it’s a real pleasure to have the opportunity to play to the world and being part of Housemasters has been a god send. “I love being part of the team and truly believe in what we do and the guys that I share our home of house with”.