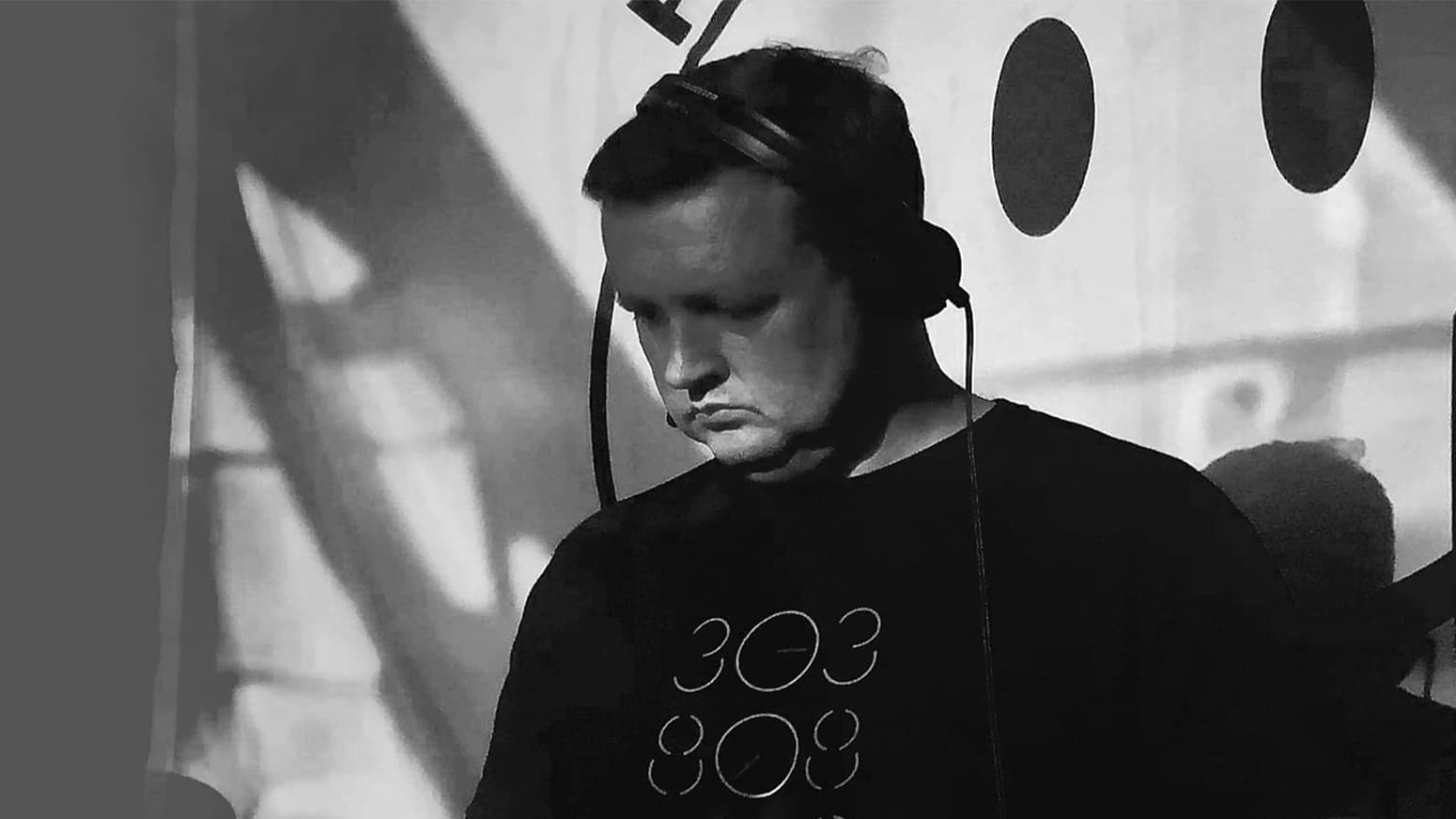 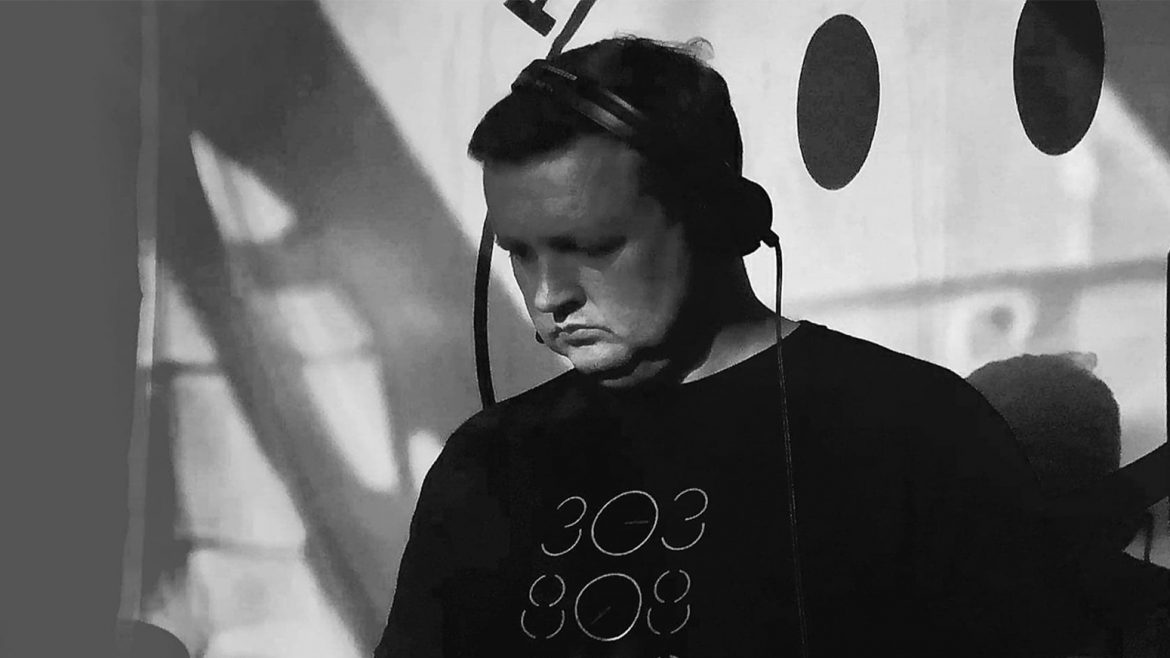 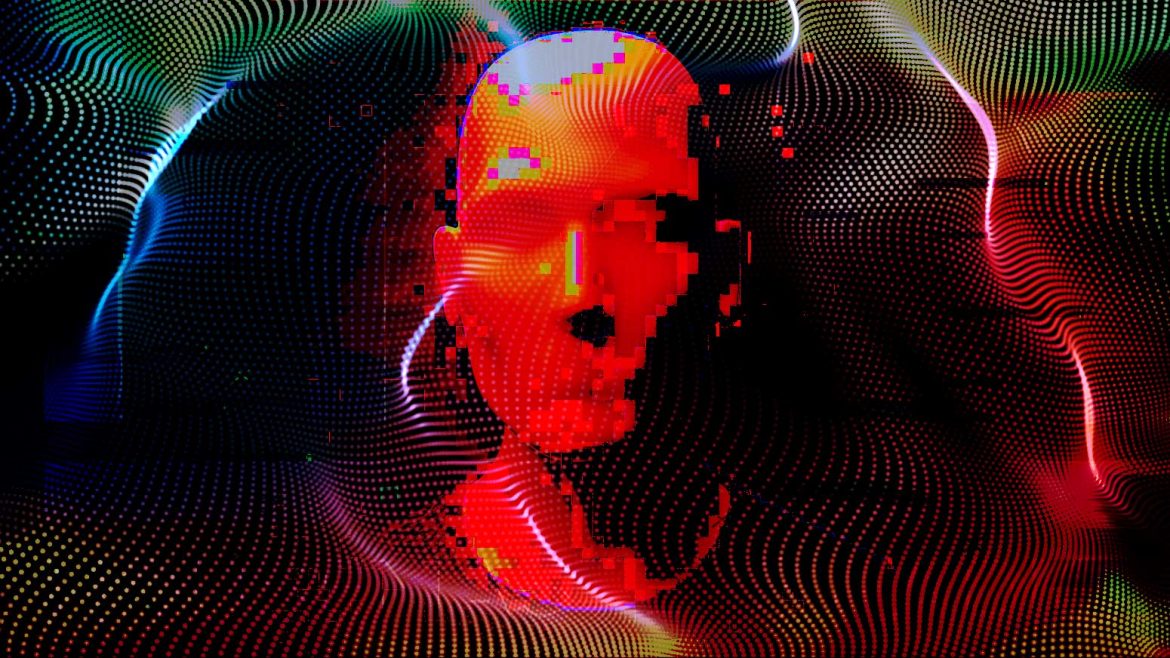 Join Mark Bailey and guests will take you on an expedition into a deeper state. Showcasing tracks that are hot off the press, an unearthed gem or a classic from way back when.

A Housemasters presenter since 2021 Mark has been DJing since the early 90’s, having got the house music bug as a 16yr old, hearing a DJ spinning house & acid at a Charlatans gig in 1991.

He really got in to the progressive house scene in the mid/late 90’s, the sort caned by the likes of Sasha, Digweed and Nick Warren. His style has morphed over time into a more dark, brooding style of deep melodic tech house & techno, slowly building and teasing, track after track, culminating in a euphoric climax.

Labels like Sasha’s Last Night On Earth and John Digweed’s Bedrock are consistent in Mark’s sets along with tracks from the likes of 8Bit, Maeve, Cocoon, all alongside some unearthed gems. He still loves to dig out the classics from some of the great 90’s labels like Jackpot, Guerilla, Hooj Choons, Platipus, YoshiToshi & Tribal 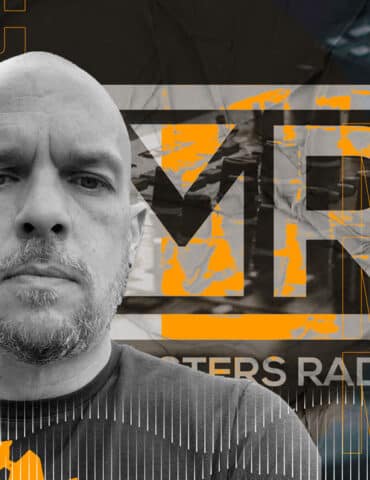