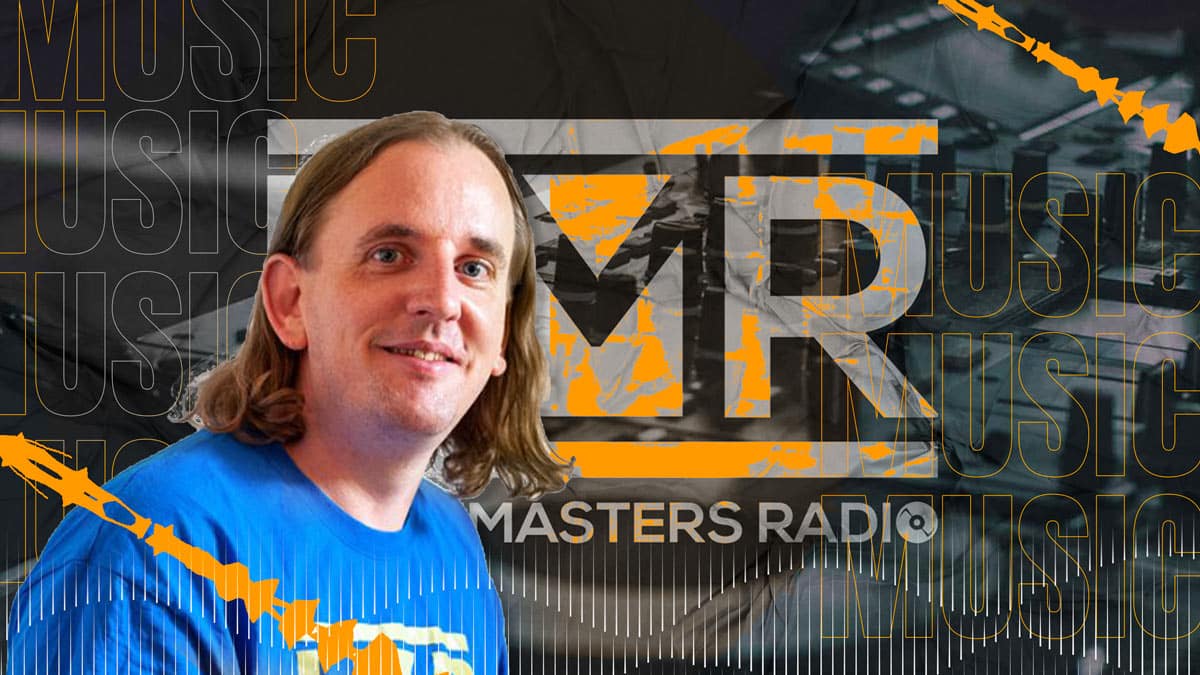 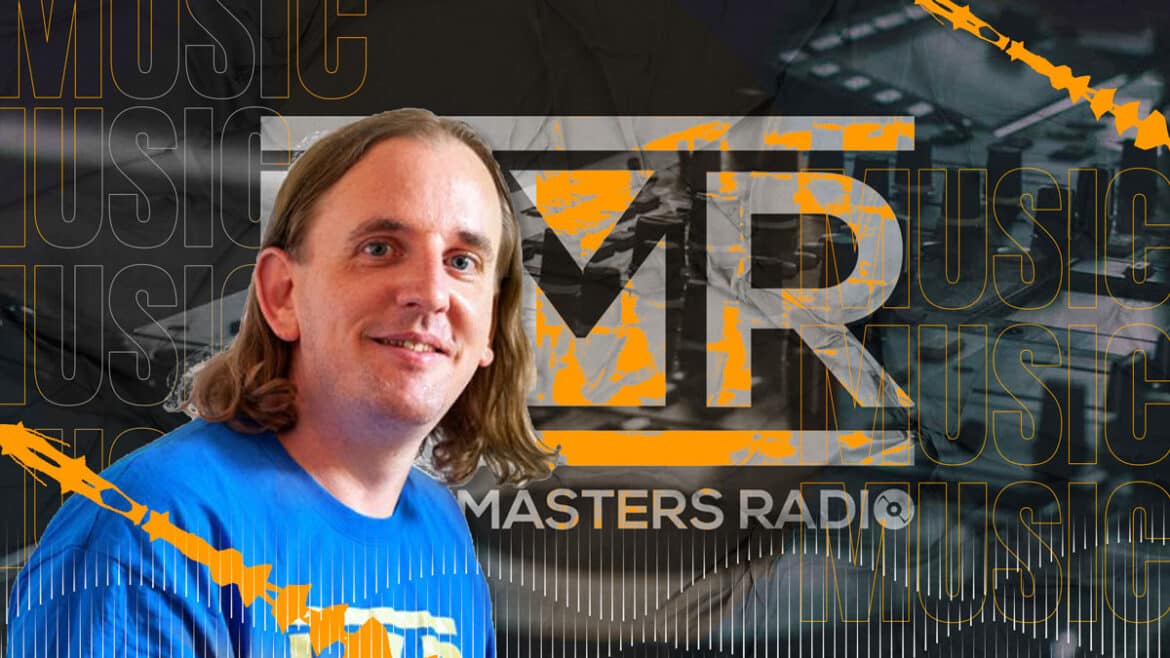 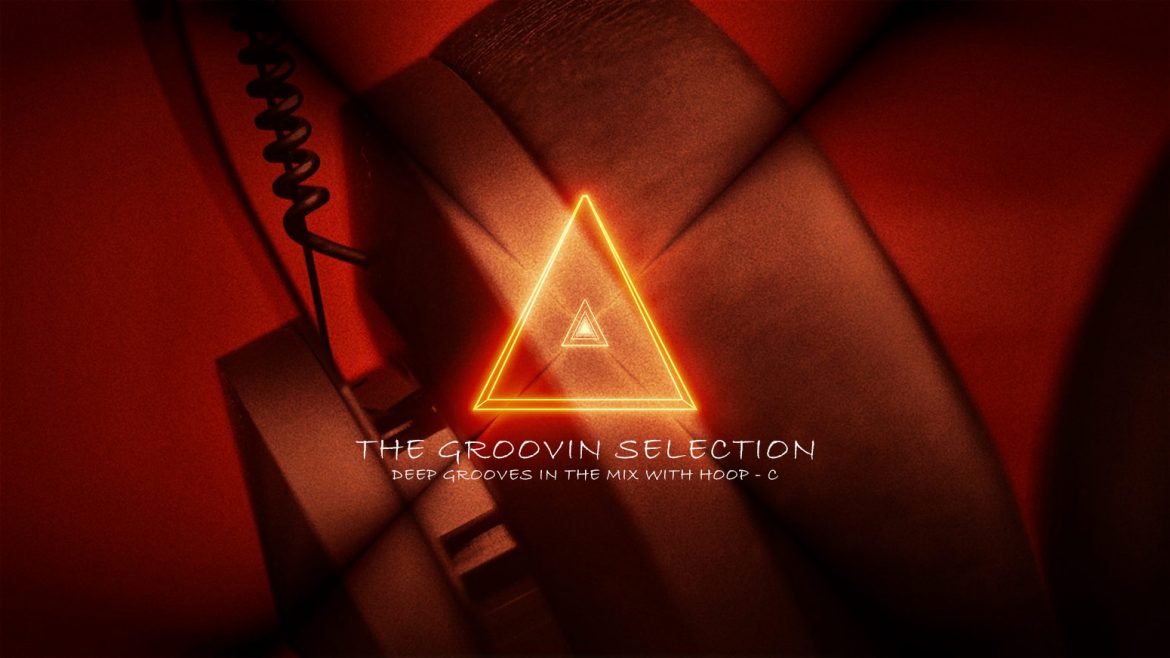 With plenty of promos, label, track and artist information, this is definitely a show to catch, if you want to know what rocks deep. The set building and track compilation is always superb and hot for all you House music lovers.

A master with the deep and soulful grooves.

A founding Housemasters DJ, Hoop joined us in the very beginning, way back in 2014, An Austrian DJ and Producer, with a focus very much on house music which is deep, soulful, funky. Liquid Drum & Bass is also a favourite genre to mix and the German language hip hop / rap music from Austria and Germany, was the introduction to the electronic produced music, back in the early 1990s. Starting to sit in front of a turntable as a four year old child, this spinning black vinyl always has its own magic to him.

Coming from the music cassette and vinyl age, the first two records he owned was of course some rock and punk rock. Guns n Roses “Appetite For Destruction” 1987 and Die Toten Hosen “Ein kleines bisschen Horrorschau” 1988. Texta “gediegen” was the first Austrian Hip Hop Vinyl that Hoop bought in 1997 and also the first pair of 1210s.

At the age of 16 he started to dj rock n metal at several private and public parties with the 2 cd player and a lil mixer setup. A few years later, the big move to house music was there by accident at a private party. Since this day Hoop-C started a small but good vinyl collection from funky to soulful and a bit deep from 1998 to 2000. This was also the time of his first dj residency in a nice underground club in Viennas’ 1st district.