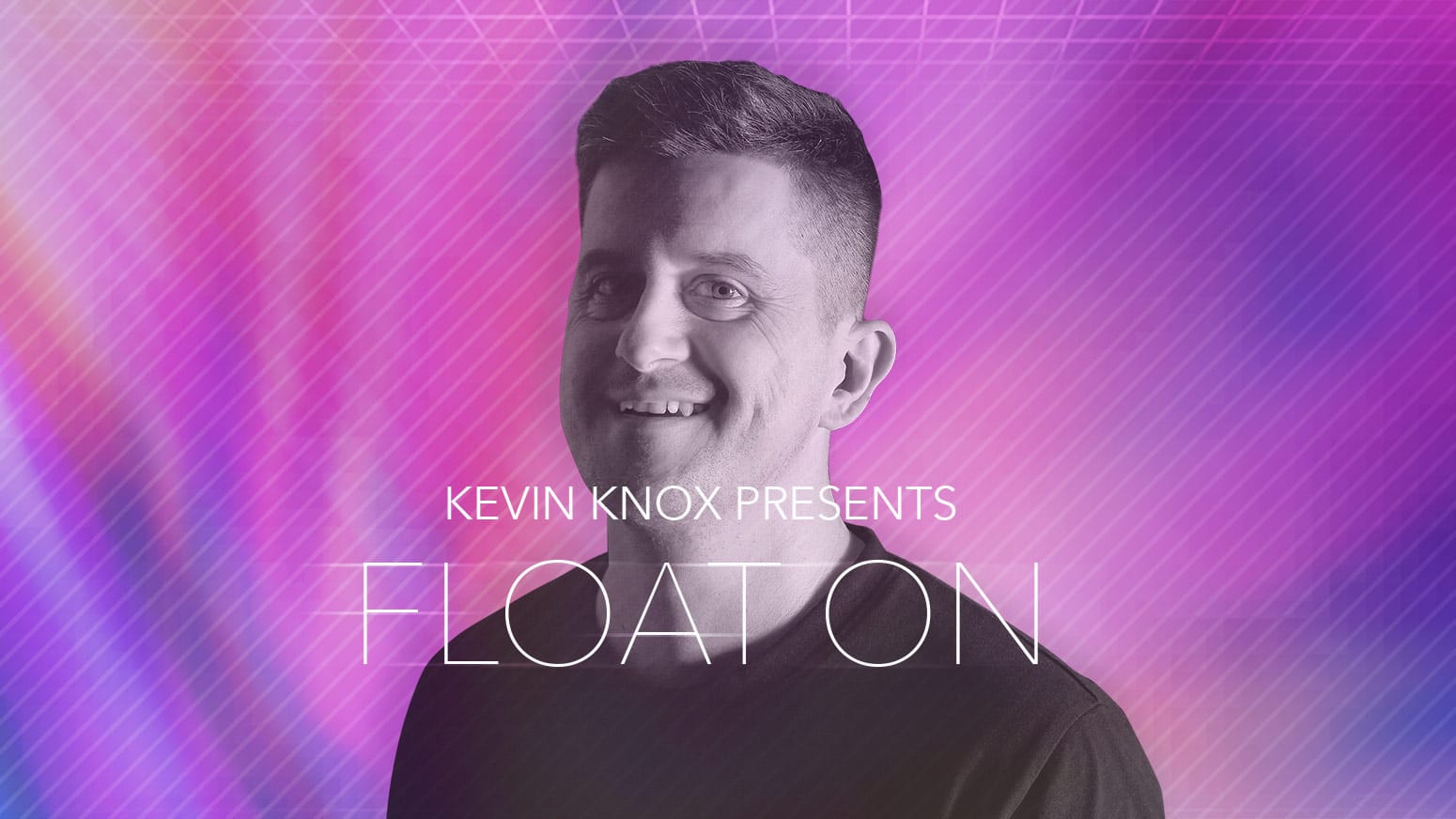 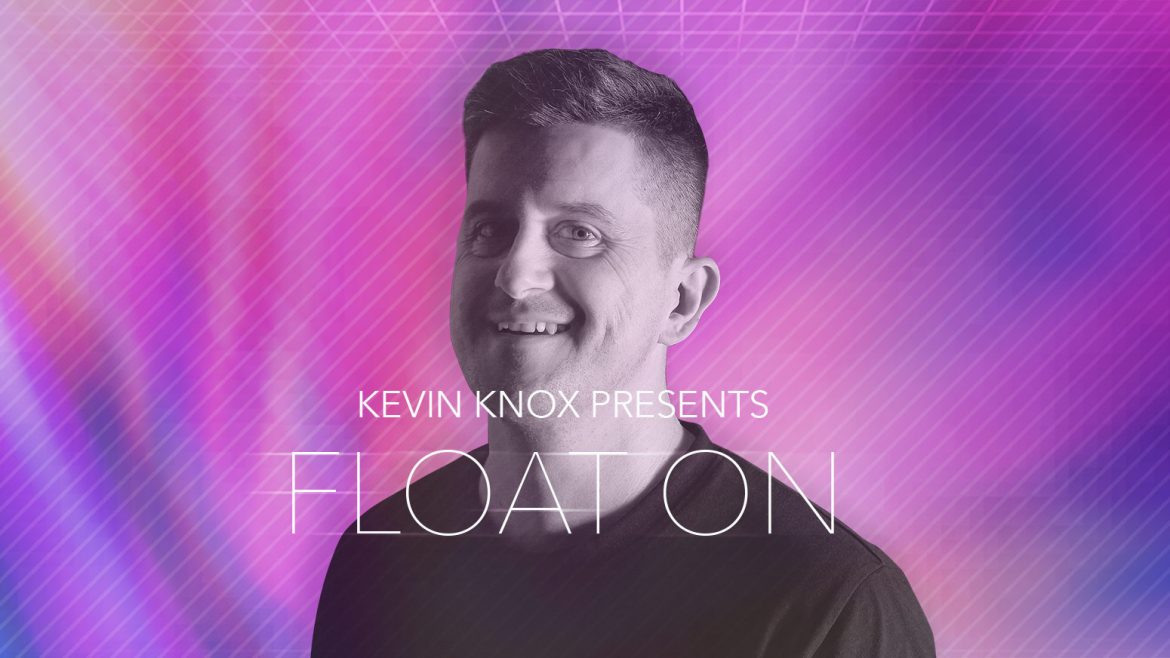 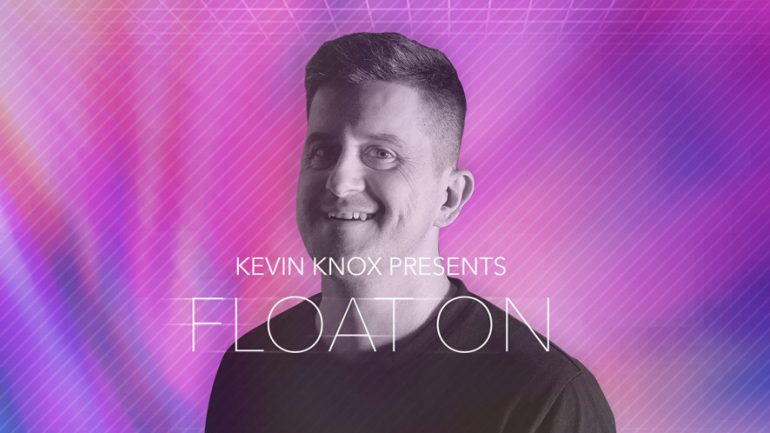 Here’s Float On episode17, starting off very softly with the sounds of Brian Eno’s Music For Airports, this show features a lot of the bigger names such as The Orb, Chris Coco, Kruder & Dorfmeister and A Man Called Adam before moving on to deep grooves from the likes of Folamour, Simba, DJ Nature and Soft Rocks.