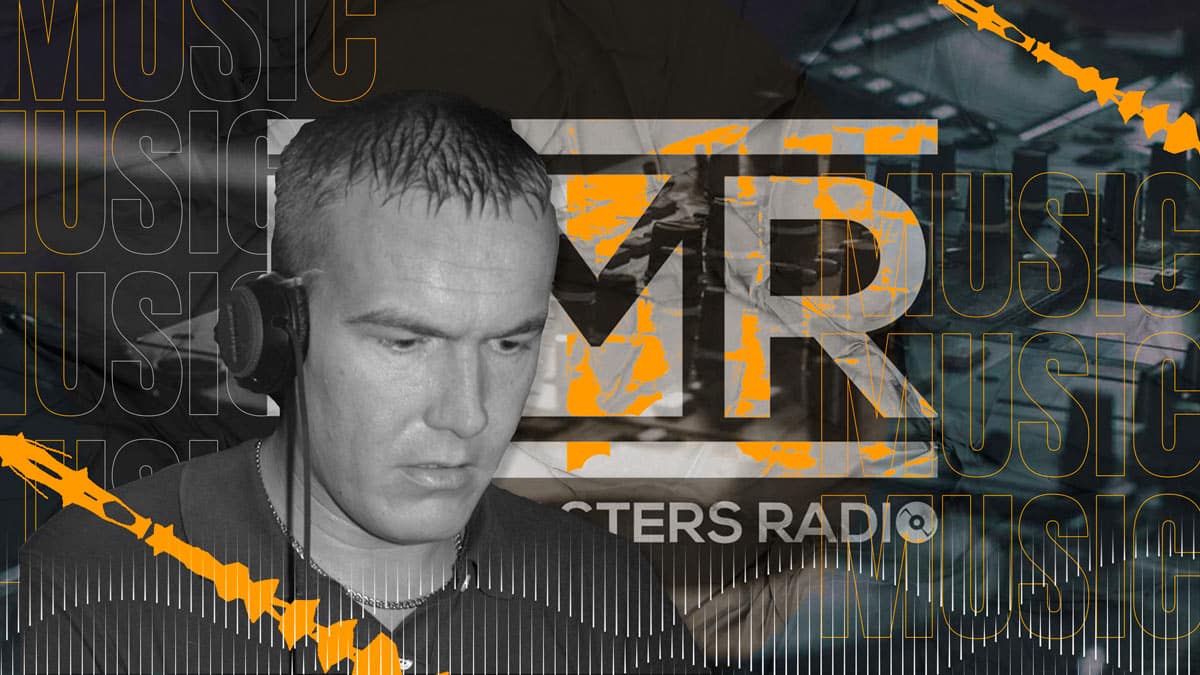 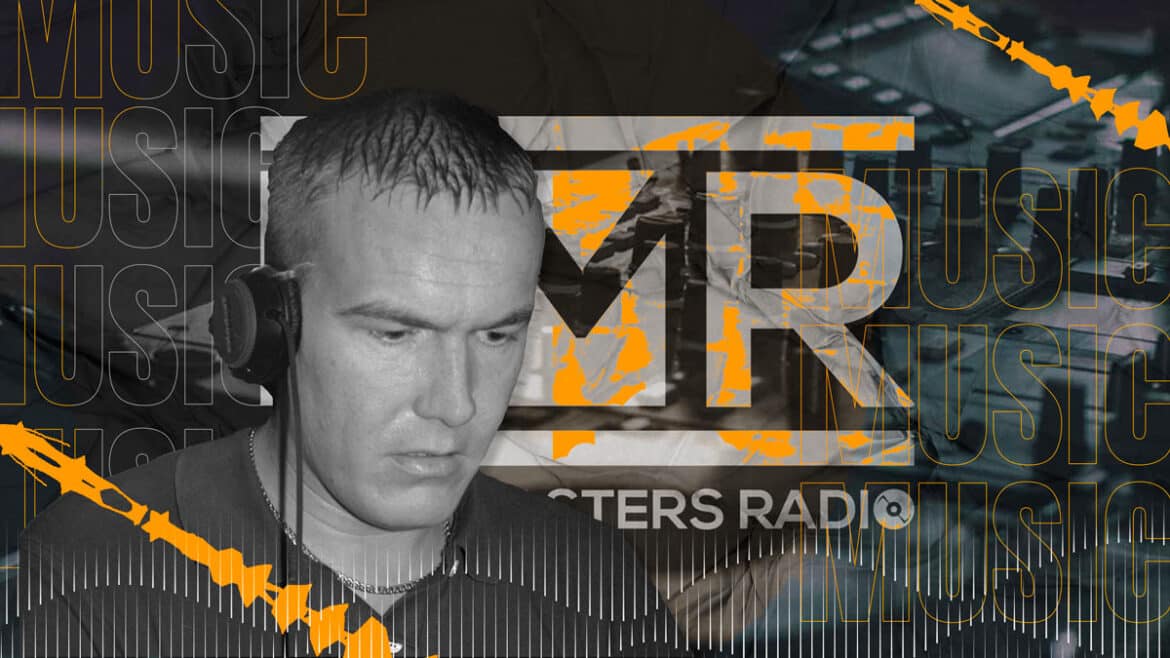 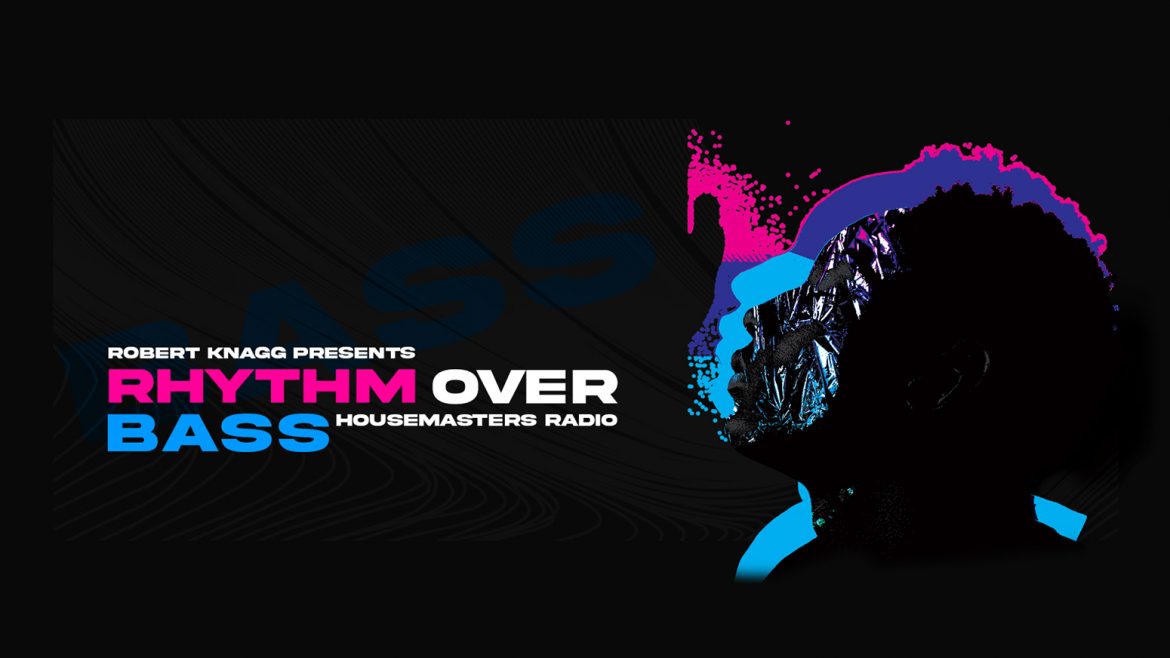 If you want to here new music with a sound that takes you back this is the show. Feel good tunes with an oldskool flavour, vocals and piano guaranteed! Keep it locked!

A Housemasters presenter since 2021, Wigan based DJ Rob Knagg has been DJing since 1992, an original old skool raver, he was inspired by the sounds of The Man Alive club, Shelley’s, Wigan Pier & Bowlers, the vibe has never left him.

Originally Manchester based he spent a lot of his early years playing the pub and club circuit around Ashton under Lyne. He then moved on to play on the donk/scouse house scene in the northwest in the early noughties including appearances at Zone and Maximes. He now specialises in pumping house and breaks, although he hasn’t lost sight of the music that originally inspired him, with his sets usually having an element of oldskool flavour to them.