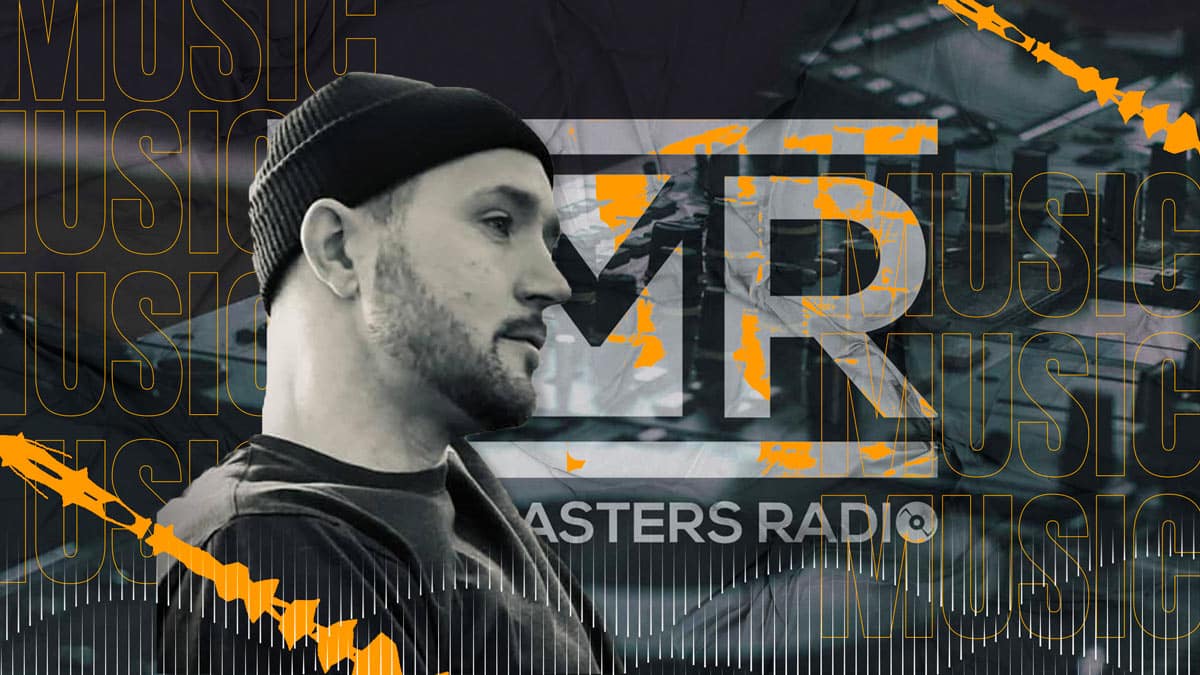 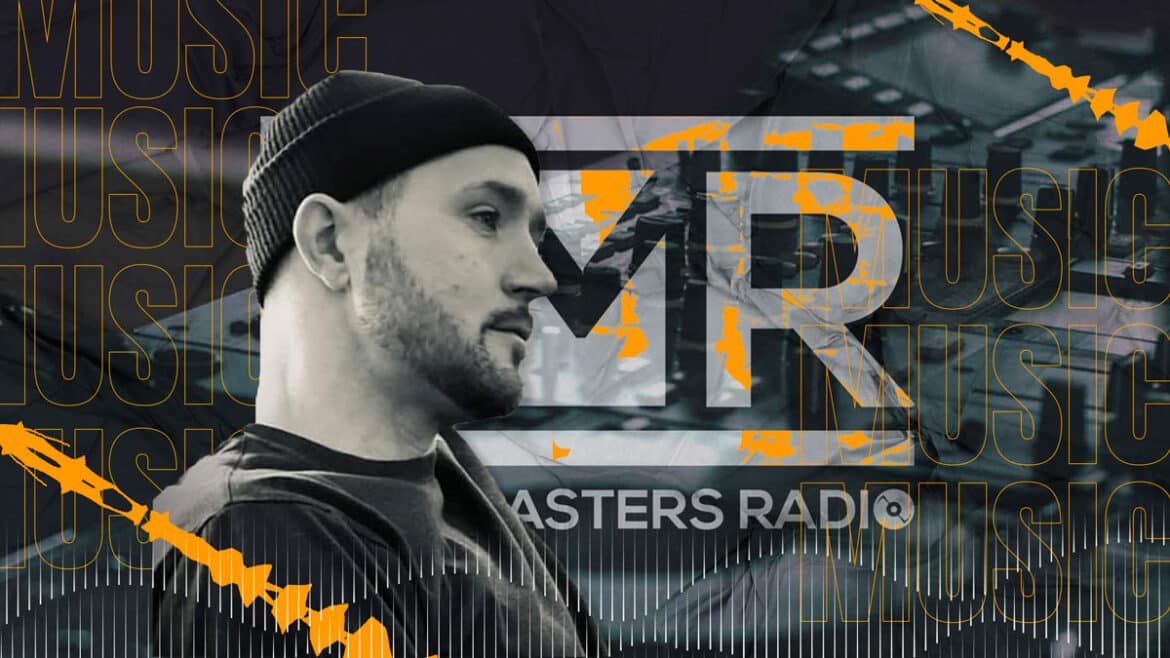 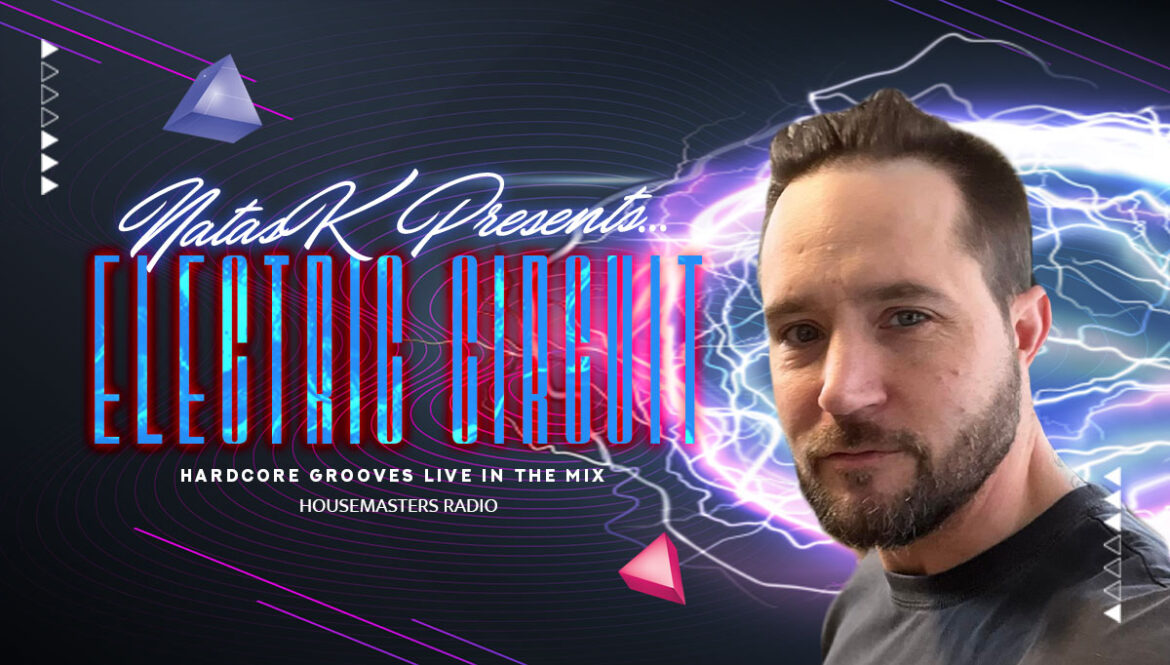 Whether it be House or Drum & Bass, expect big grooves from our man NatasK!

A driving passion for Art and Music

From a young age Joseph Kodba, otherwise known as NatasK, has had a driving passion for Art and Music. Inspired by the Global sounds of Electronic Music as well as the culture that surrounds it, there has always been a vast amount of  knowledge learned from a very young age which propelled him to further push that love and passion to create a signature sound all his own.

Starting early in 2000 both as a DJ and artist, NatasK’s tastes for Electronic Music exude from his DJ Sets. Known for seamless mixing and the jockeying of three and four decks at once, his sounds have proven to be quite contagious with a vide variety of genres. In early 2001, he co-founded the DJ collective Sub-Surface Tribe to push the underground sounds of Electronic Music to a wider audience. Networking with many other artists and musicians alike, he developed a signature sound and started to gain national and international acclaim. In 2006 and 2007, www.liquiddnb.com (UK) featured several of his DJ mixes which recognized him as a Drum and Bass DJ, and started to showcase his artistry among some of the biggest names worldwide.

In 2008, NatasK went deeper into the sounds of Jungle/Broken Beat Music and decided to expand his sound from Drum and Bass. He began incorporating other speeds and tempos like Dubstep, Techno and House to add more depth to his live performances, DJ Mixes and Production. During this time, he relocated to northwestern Pennsylvania and settled in Erie where he created the 814 Bass Crew (814BC) movement; his own art, media, and music collective saturating a region of the US where electronic music had not yet reached. He continued to host a variety of events and develop new material to showcase his passion for his art. Later on in 2008, he hosted and showcased his first live event under the 814 Bass Crew name. 814BC was booming in soul and merit- the possibilities were endless. From that point on, it was a pure snowball effect between massive track production (including releases on Plasmapool Records), having weekly and monthly residencies, all while throwing one-off events showcasing talent from across the USA and UK.

With over 18+ years of experience, NatasK brings a cutting edge sounds and choice track selection. He has been contributing to Electronic Music’s movement on a global level representing Western PA, with his slick mixing style and choice track selection incorporated with his own productions to make the crowds go wild. NatasK has played alongside some of the largest names in the industry on an international level, and his talents continue to grow as the fanbase keeps on the rise.

With the release of his full length album “I Keep It Moving” (2014) and follow up 2 EPs  “The Awakening” (2015) and “Thunderstorms” (2016) further blending production styles of Hip Hop, Electronic Music as well as Rock N Roll.

NatasK became the an on-air personality of The Electric Circuit (2014), otherwise known as the TEC Show, a weekly radio mix show originally on the FM dial 90.5 WERG based in Erie PA and now currently Saturday’s from 9AM-10AM Eastern Standard on Housemasters Radio based out of the UK. He is one half of the production duo “Fresh Pair” (2020) with partner Chauncy BillsUP. The two most recently released a full length album “Sky Lounge” as well as a bunch of floor-filling remixes. Striving for constant development and a passion to learn and grow keep NatasK on the forefront of Electronic Dance Music. His love of art and lifelong passion for being a content-creator has inspired him to launch the Elements of Change.