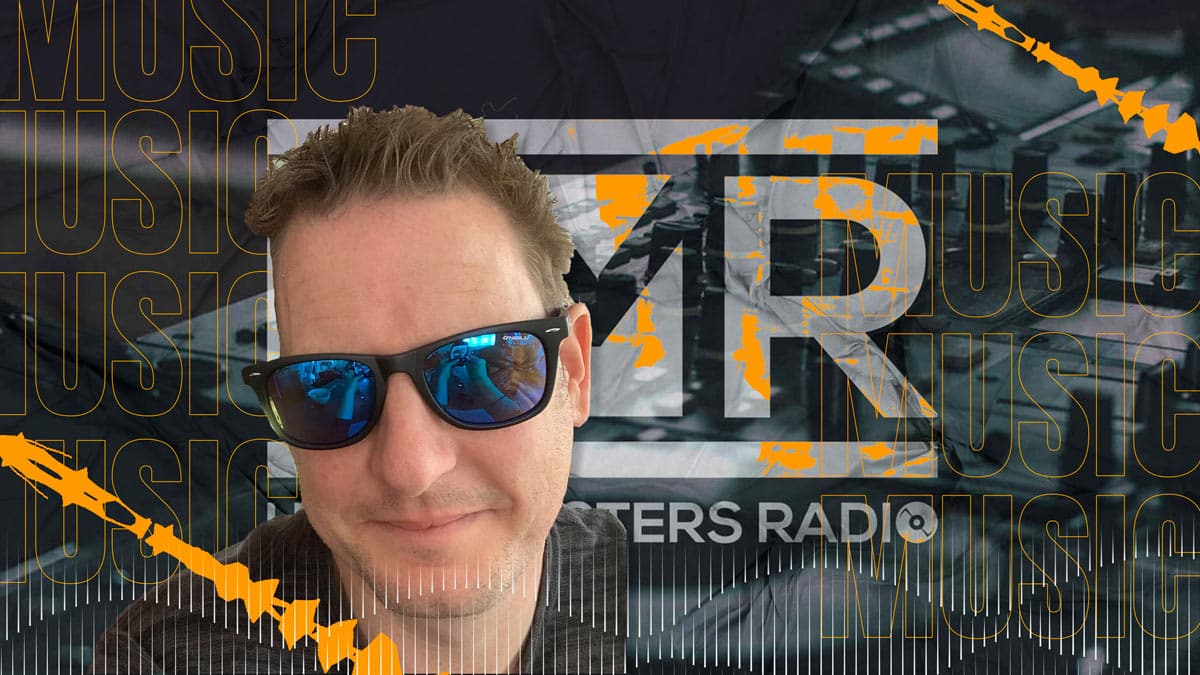 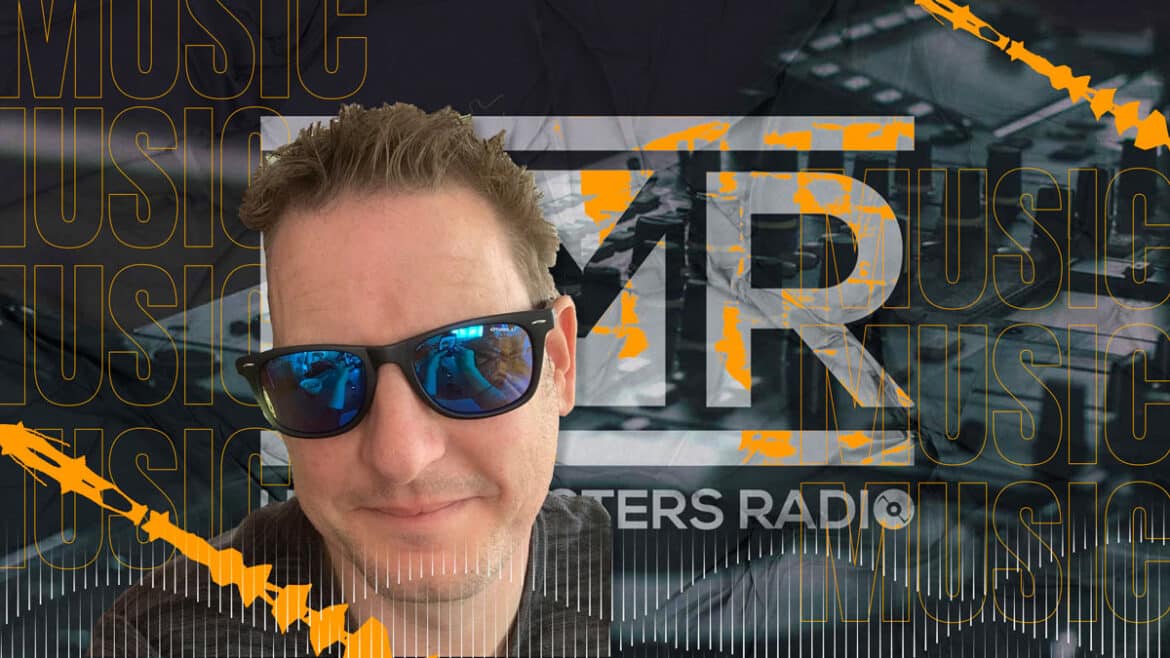 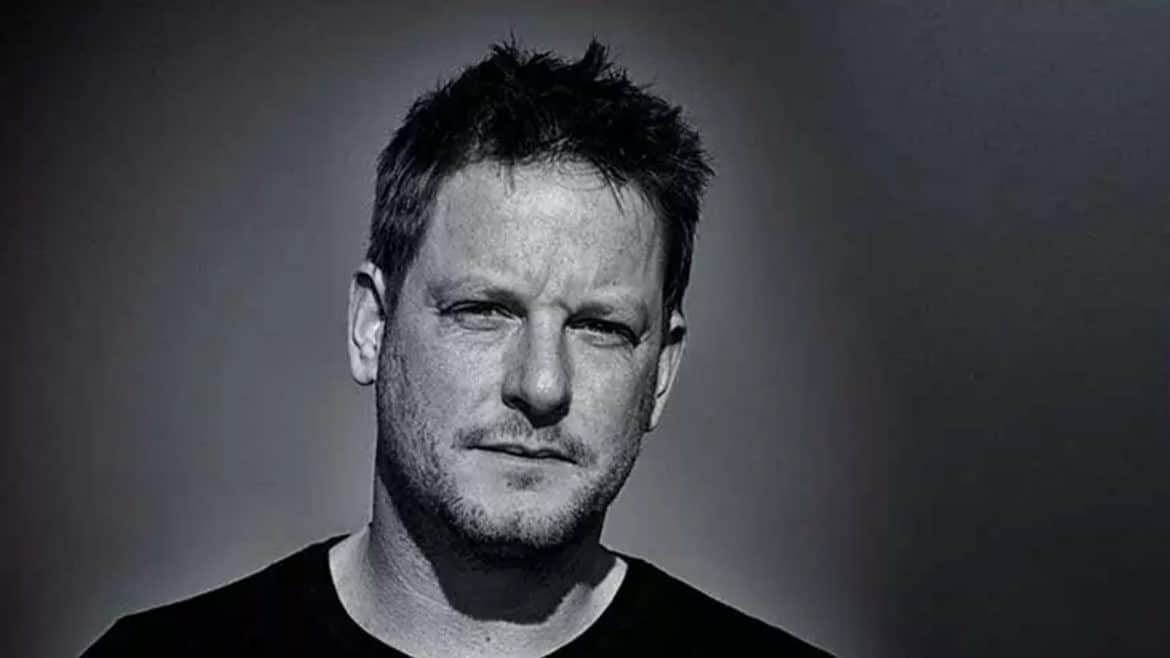 Deep House and smoothed grooves with our Therapy man.

A Housemasters presenter since 2016, Matts passion for all things electronic hasn’t faltered after nearly 20 years in the game.

Matt was first introduced to the club scene at the tender age of 14 by his older sister, two years later, he finally got his hands on a pair of turntables. After setting up regular club nights in Brighton and winning a few DJ competitions, Matt started to attract a bit of attention.

Nearly 15 years later, he’s played at clubs across Europe and the US including Florida, New York, Ibiza, Tenerife, a brief SE Asia Tour and closer to home bookings include Ministry of Sound and various venues across London, Brighton and the South Coast.

Studio time takes up a big part of his schedule and he is also resident DJ and co-founder of Therapy Brighton; his responsibilities include musical programming for events, A & R and strategy for Therapy.