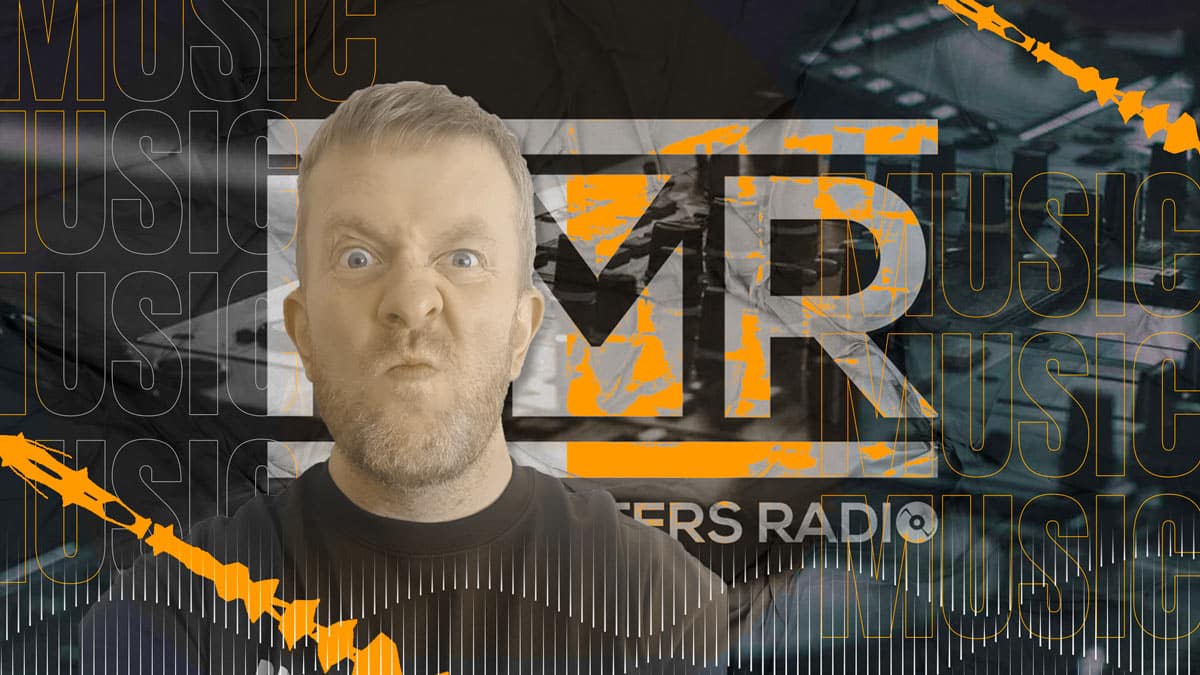 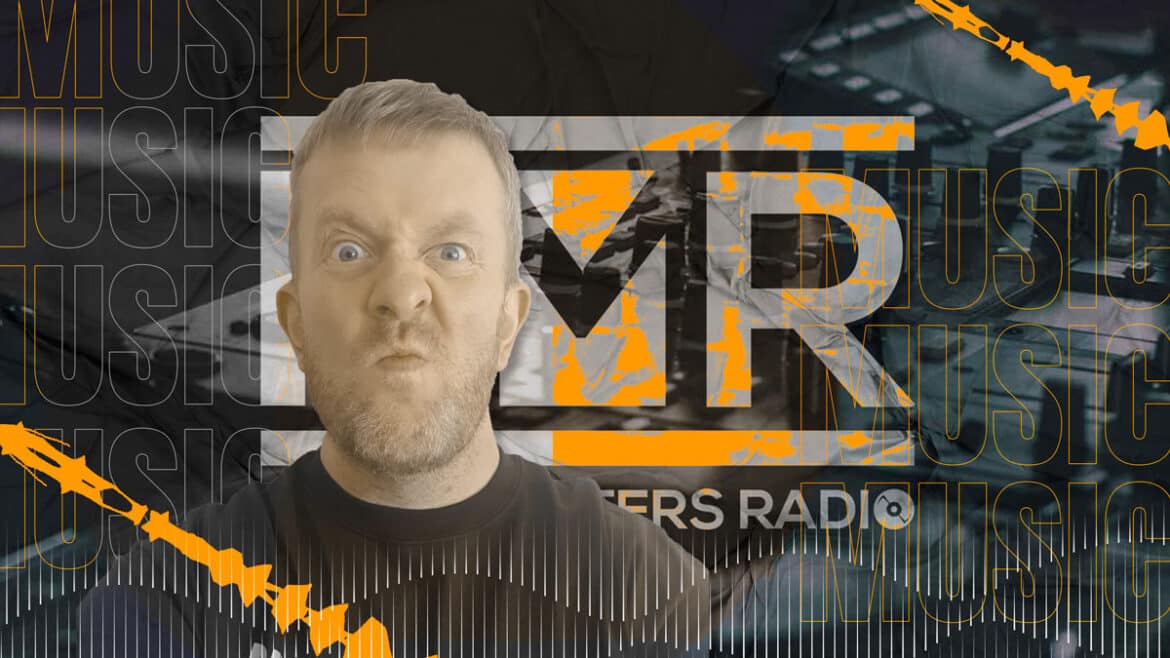 If driving beats, acid and filthy techno are your thing, then make sure you tune into Mark Harrison the Prime Techno show. Featuring tracks from labels like Pure Dope Digital, Dolma, Ushuaia, Eclipse, Black Bore and more.

Bringing the Techno to Housemasters radio.

A Housemaster since 2019, Marks DJ career, like so many others, started as a hobby. The once 15 year old bedroom dj has now plays festivals, clubs and presents his own radio show. However, it almost wasn’t to be.

Between the mid 90s and 2009, playing oldskool piano, breakbeat and jungle techno was very much a sporadic thing and definitely just for my own amusement. It was in 2009 that life took over, I moved in with my now wife and my decks and records were stored in the loft.

An out of the blue message in December 2017 gave me the opportunity of mixing again with the prospect of playing outside of home for the first time. I couldn’t say no. 6 months later, I played at a now good friends party – my first ever public appearance. Guesting on a radio show and winning a mix of the month competition in-between really boosted my confidence and pushed me on.

Since then I have played for some wonderful events. I’ve played for Free2Dance multiple times including at the inaugural Indian Summer Festival. The Classix in Manchester with Mark XTC and friends. The Secret alongside Pete Monsoon and Jason Formosa. The Time Machine’s New Years Eve event with Luksta, Bad Panda and LFO to name a few.

There have been multiple guest slots on various radio shows on Housemasters Radio, House Heads Radio and Mayhem. It was this experience that pushed me to set up my own show playing new and upfront techno with a darker, harder edge.

Now fully confident playing on any format, not just vinyl, he is looking forward to once again playing Indian Summer Festival across multiple stages and also event like O5R at Joshua Brookes. Its certainly been a whirlwind year. Here’s to many more.