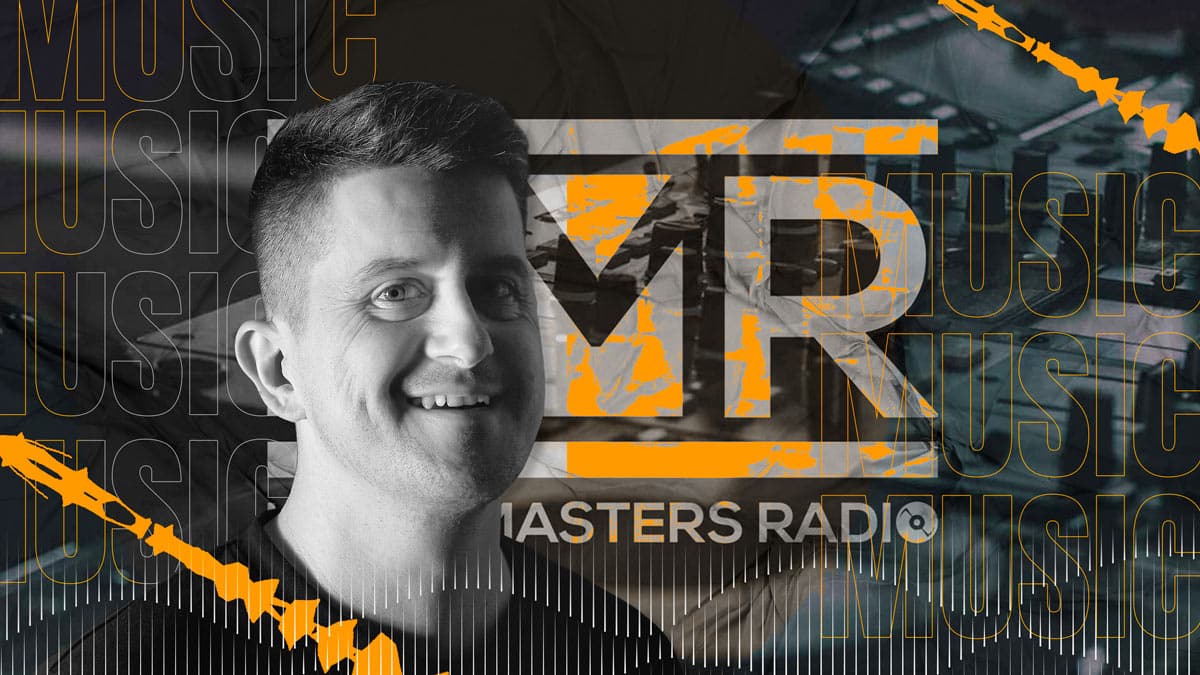 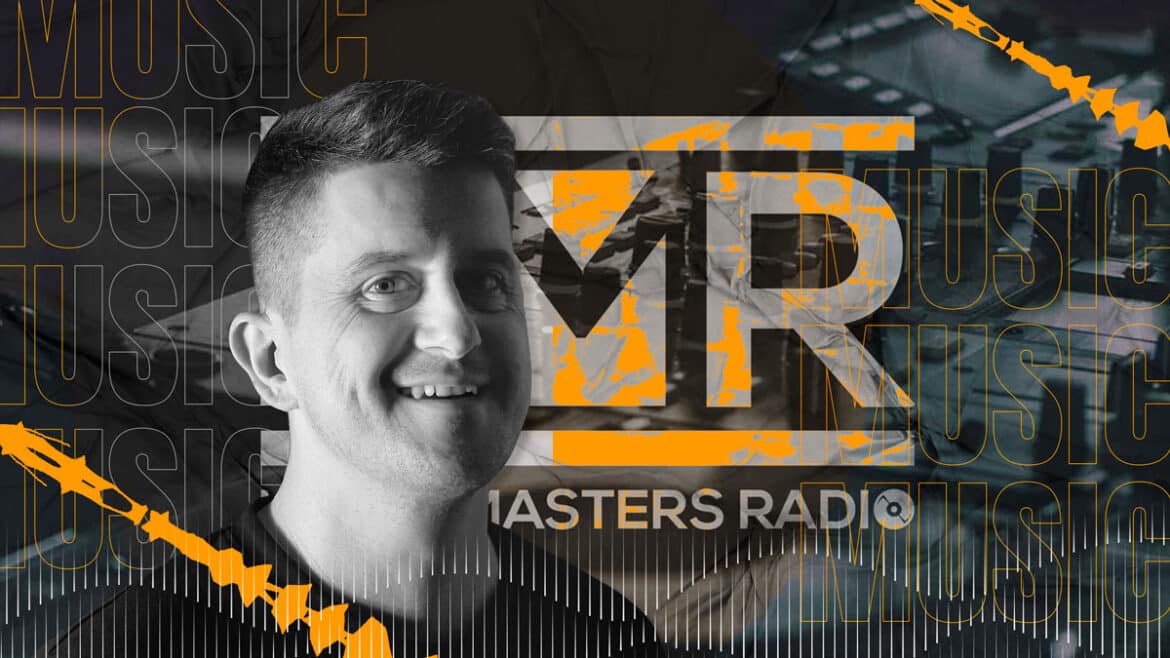 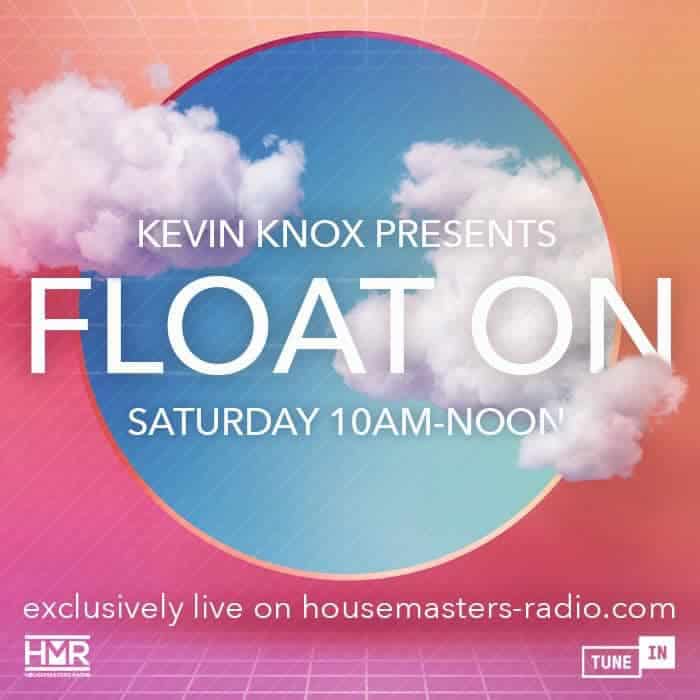 Come down or simply relax and float on with Kevin Knox and the incredible Float On show.

A Housemasters presenter since 2017, Kevin is the man with the Sonrisa Sounds.

Kevin’s introduction to the scene came through a local DJ and putting together a record collection based on what he was hearing in the bar he worked at. As his record collection began to grow, an opportunity arose to cover one of his friend’s residencies. Thrown in at the deep end, armed with his collection of both 12” and 7” singles, he began playing regular Saturday nights in a function room, eventually taking on Fridays and the venue’s infamous Sunday night house sessions.

Serving his time DJing at parties as well as his own events has opened up Kevin’s musical range and at one point led to him leaving a venue due to the narrow musical policy he was asked to follow.

After university, as the real world and it’s responsibilities took over, coupled with having a large part of his record collection stolen, Kevin quit DJing for almost 10 years, never losing the love for music but losing the enthusiasm for what was turning in to a job just like any other.

Eventually, the draw was too big and a couple of guest spots re-ignited Kevin’s passion to play again for a crowd. Leading to a number of events that have culminated with his own current night Sonrisa alongside his 2 best friends.