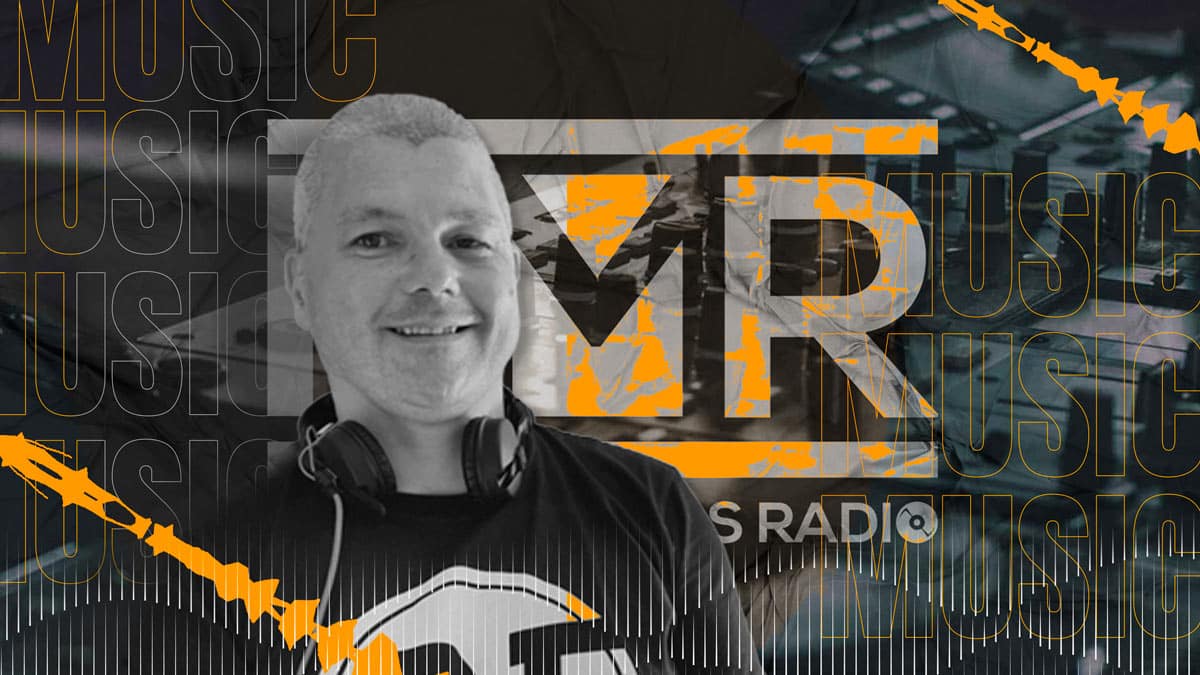 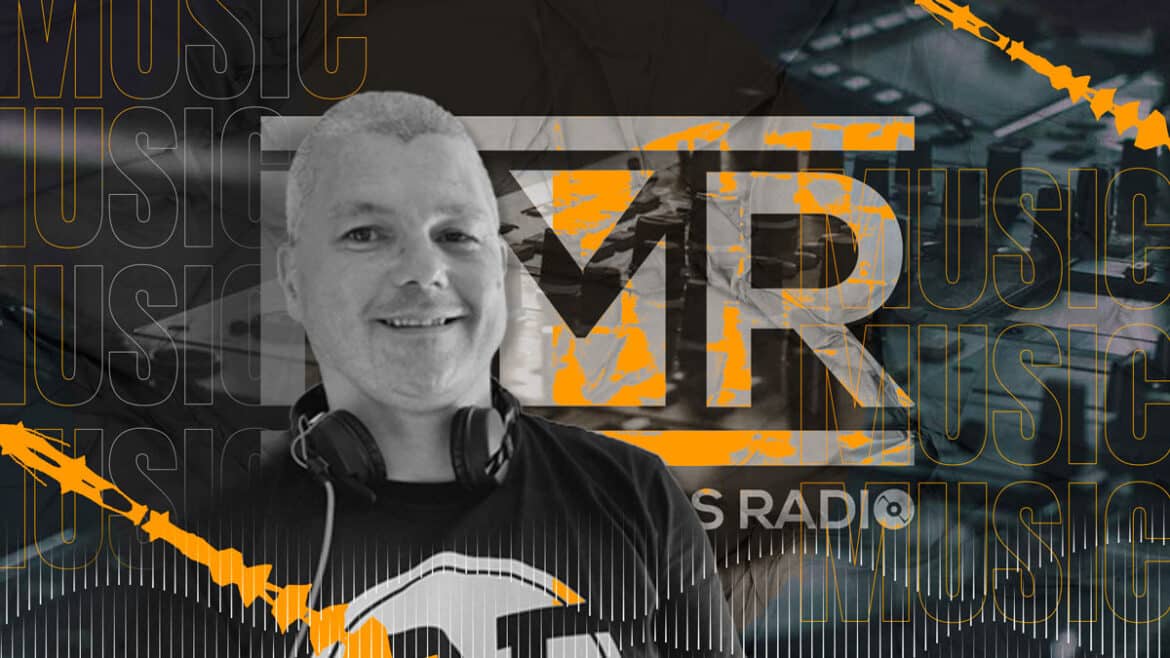 The Ingroove radio show hosted by JJ Parker is one popular show, not only is the DJ a top act, mixing up the biggest grooves, the show also has a different theme each week!

A Housemasters Presenter since 2015, JJ offers up a weekly dose of class in the mix.

JJ has been DJ’ing since the age of nineteen after getting into the 1991 UK rave scene at the age of 16. partied very hard for three years, had plenty of fun, made some great friends and basically had it large. At 19 he started to buy vinyl to try and ween himself off the party lifestyle, it was all getting a bit much at the time.

So there he was with a big pile of records, what next??? He started  DJing on friends equipment and quickly developed a real addiction for mixing, “Blending two tunes to make a third was quite magical to me”. He got his ﬁrst set of decks, a sound lab 1600 and a Proline pro 150 with a realistic mixer, “By far the worst set up I’ve ever used”. Progress was slow, eventually he splashed the cash for a brand new pair of 1210’s. “I still have them to this day”.

He came on leaps and bounds once he got them and soon reached the point where he and a few friends were throwing house parties in small venues in the local area. This continued until he met his girlfriend, now wife and DJing took a back seat while they raised a family in Sunderland. “Mixing became something I did in my spare time when the kids were  quiet and it became a bit of a zen escape thing”.

So he continued to play in his bedroom, making mixes and posting online on House-mixes.com, a place where he has made many friends from all over the world, who all share a deep passion for electronic music. “One friend from House-mixes was playing on housemasters radio on a Sunday, playing drum and bass and I tuned in to listen, and lend support”. I got talking with Mike the site owner, I mentioned I mixed and he asked me if I’d like to play, the rest is history”.