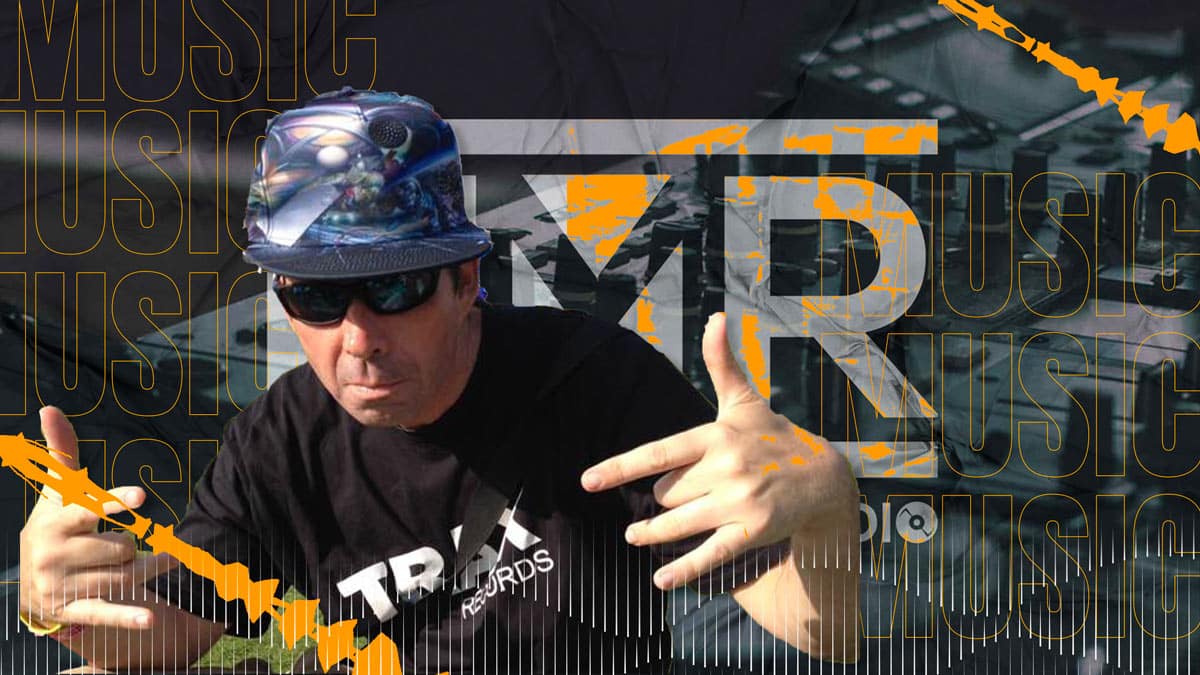 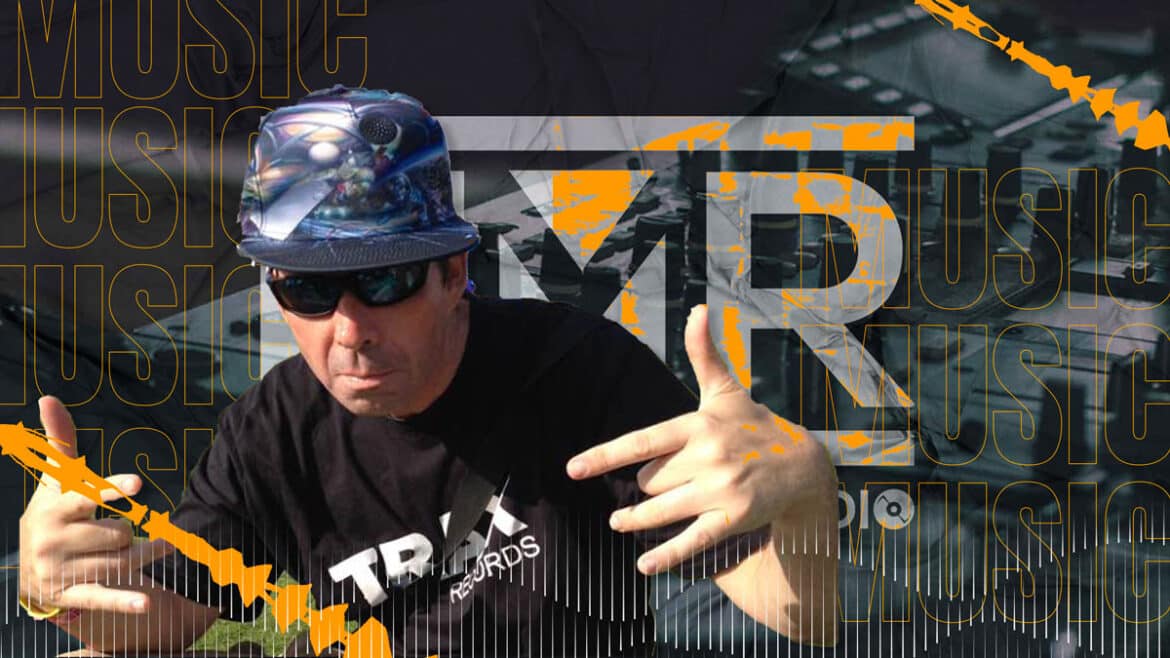 A Housemasters DJ since 2016, Jim is a dj and producer from the North of England. He has been dj’ing for 25 years  having got his first set of decks at the age of 18. In the early 80’s heavily into hip hop / electro and got into house music as soon as I heard the first house tracks from Chicago getting played by the likes of Stu Allan and Geoff Young in the mid to late 80’s.

During the early 90’s he performed at a variety of clubs in the North of England and also released a ‘hardcore’ track on Rham records under the name ‘Sandoz Lab’. After 5 years abroad he returned to the U.K. and began producing again, releasing a number of tracks on the Peeled Tracks and DashDeep digital labels as ‘Hydrosphere’ and ‘James Sandoz’. He has also produced a number of unofficial remixes of classic tracks.