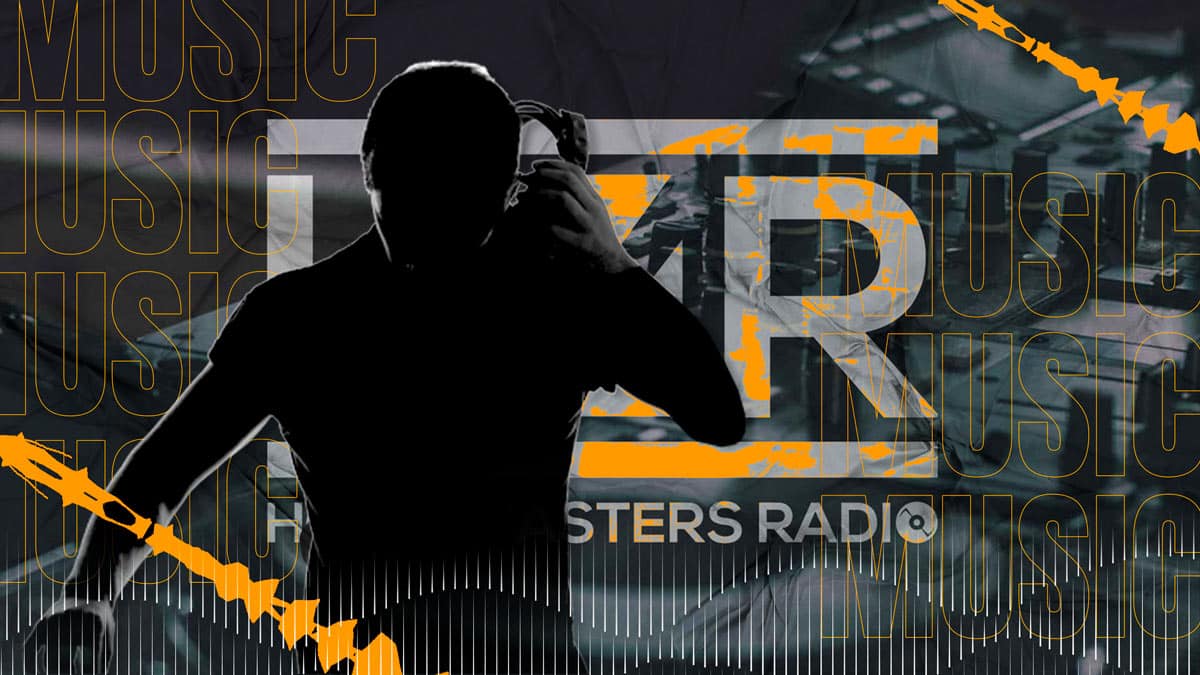 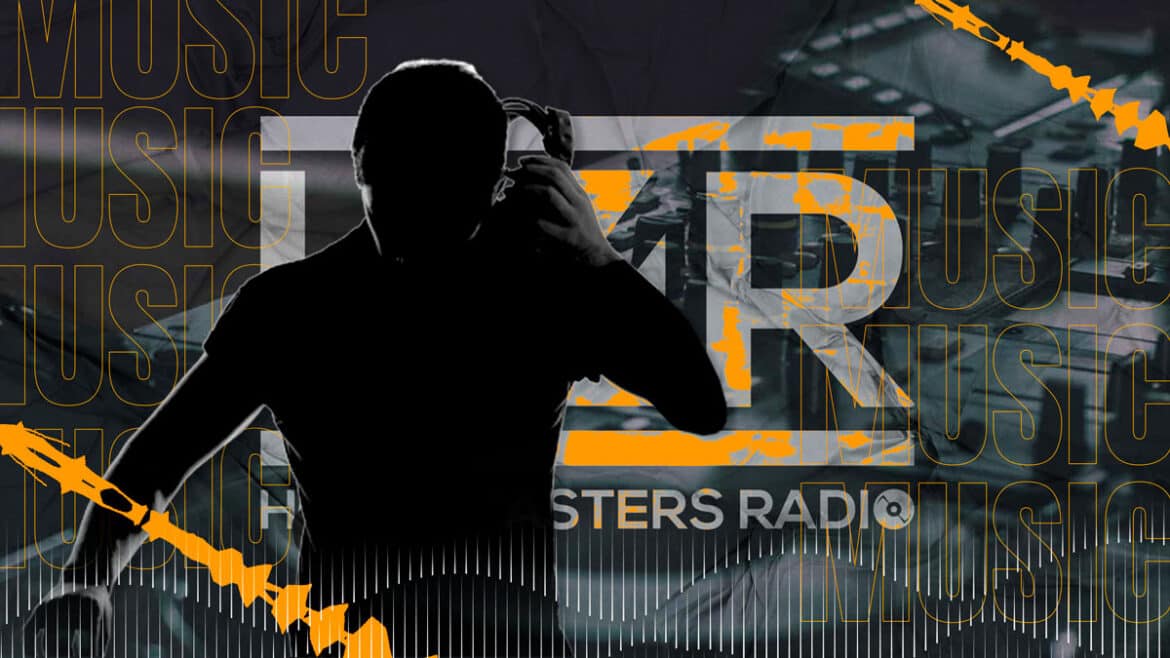 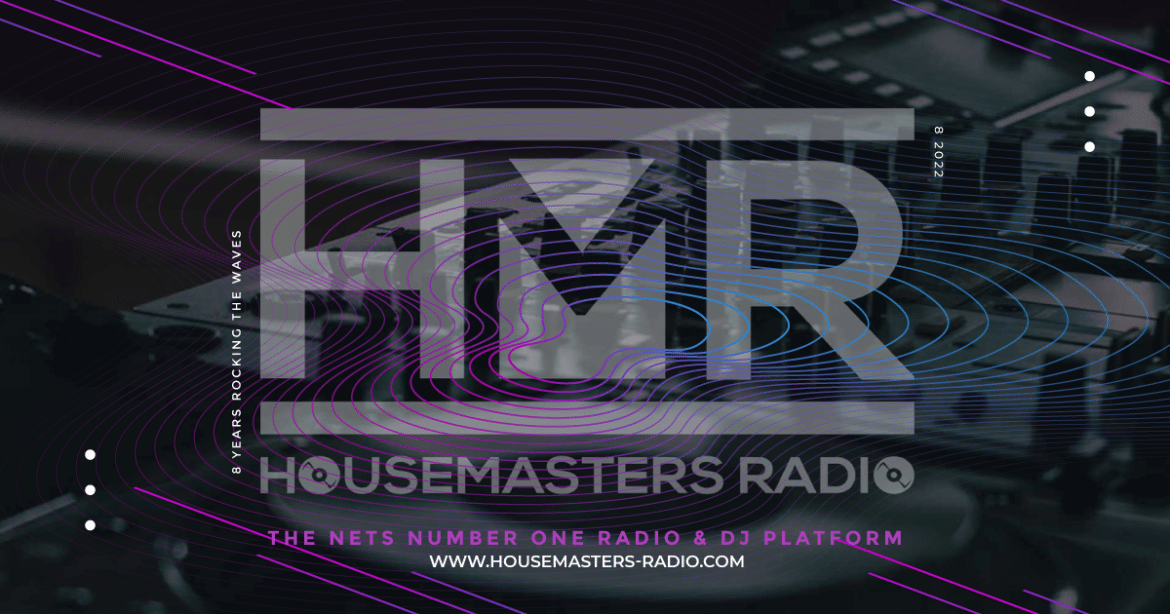 House is a Feeling

Join Jaymo and his House is a Feeling Radio show each and every Saturday 1pm to 2pm GMT.

A DJ who loves all forms of House Music.

A Housemasters presenter since 2018,  Jaymo first started Djing in the early 90’s during the rave scene. Early DJ experiences helped him to live and breathe all forms of house music especially Piano and Italian House.

Securing a residency in a club called Ruby Tuesdays in 1994 his passion for playing music to crowds and his ability to read what the crowd wanted to hear led to him being a huge success. In 1998 James started to study Music Technology at Newcastle University so had to leave his residency but he continued to play events all over the North of England.

As time moved on so did James musical tastes and he discovered a great love for different genres of house music and his style has developed alongside his taste in music. Even though his first love will always be Oldskool, .