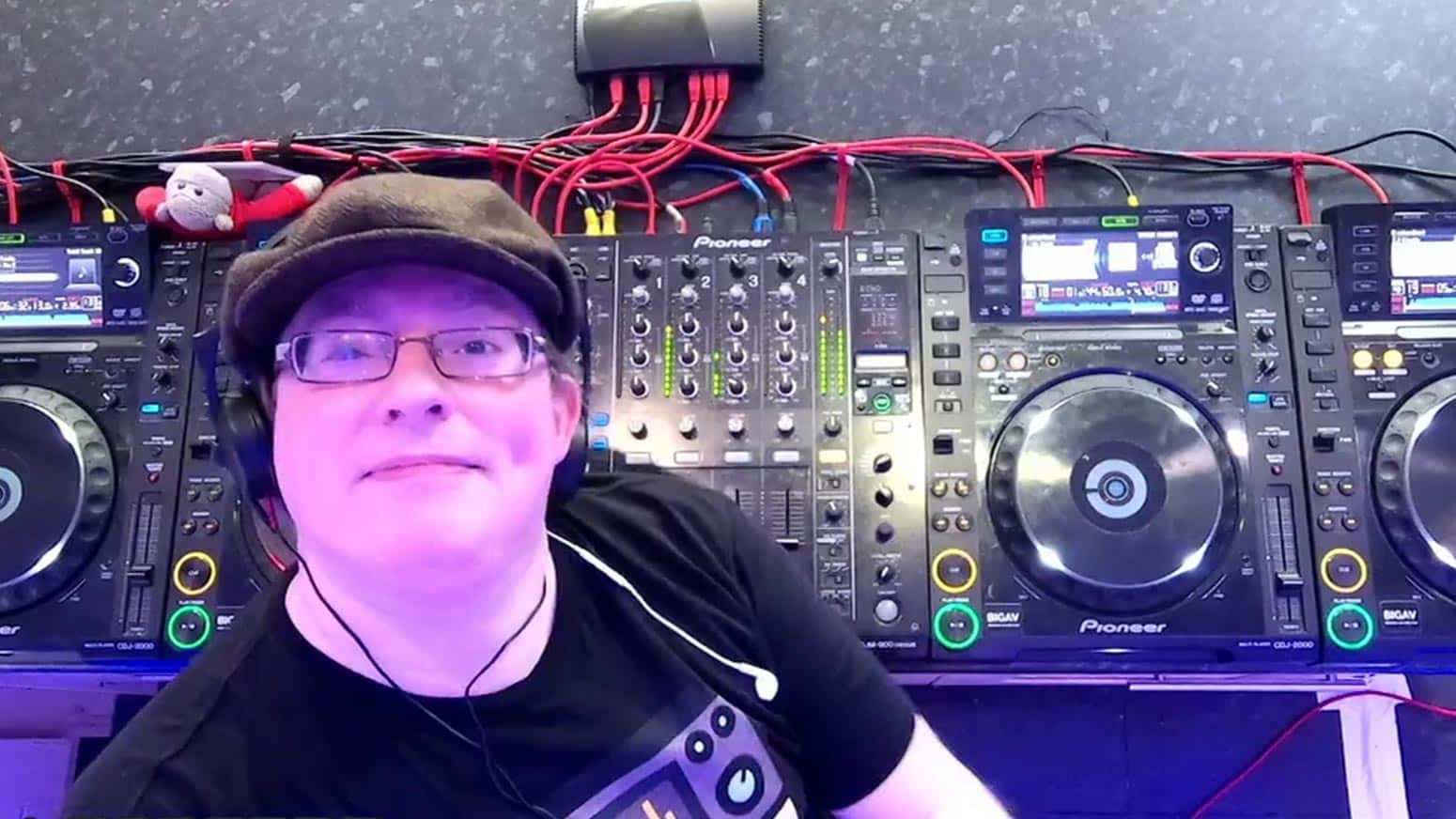 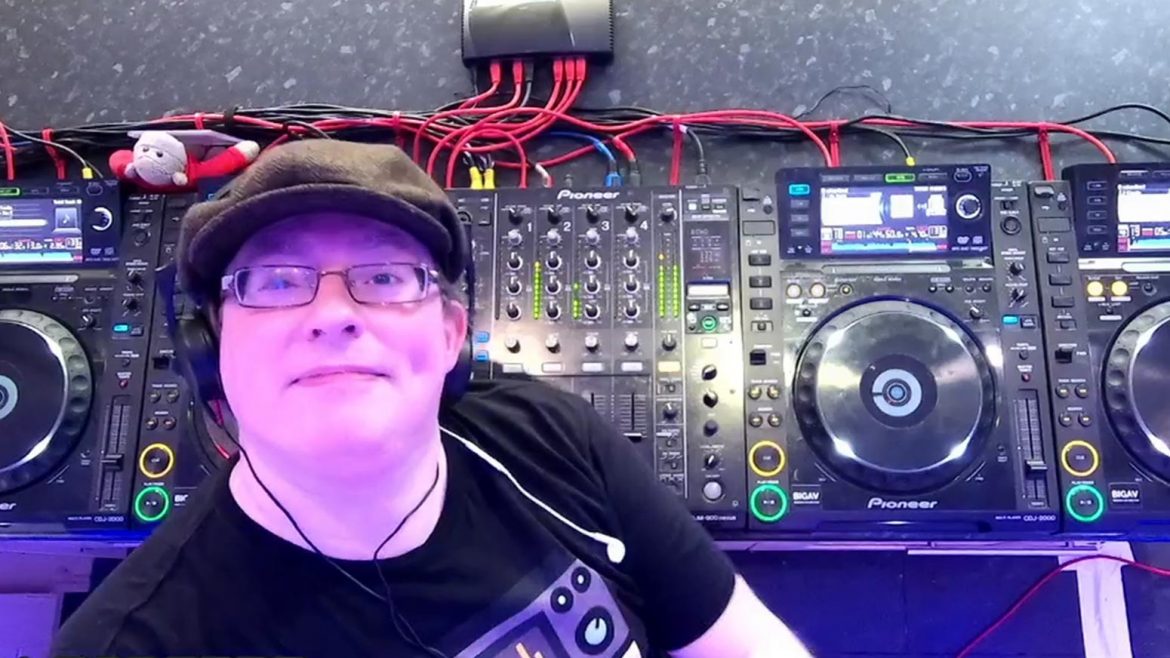 A DJ & broadcaster for 3 decades, James knows how to put on a show!

A Housemasters DJ since 2018, Jay Roberts has been around for three decades as a DJ and broadcaster. Cutting his teeth in the Eclipse venue, Coventry, where he played breakbeat hardcore and acid house. He travelled around playing many times for nights like Scream (Plymouth), Hyperbolic in Kings Lynn, Grass Roots records’ night at Turnmills,  London and The Bizness in Blackpool. He’s worked in TV and Radio (mostly making cups of tea we reckon but he says otherwise).

You won’t have seen him on many big event flyers as he’s undertaken more intimate affairs such as yacht parties, corporate raves, mansion parties and fashion shows than you can count.

He’s also a remixer/producer as well as a ghost remixer for a few projects as well as a respected opinion on what’s good, bad or missing in a track. He’s well known for having no filter between brain and mouth and says what he thinks frequently.

Jay is also one of the owners of BigAV who produce music videos, multi-camera live concerts, live-streams and A/V services to club-nights. His other skills include lighting design and operation, visuals, sound system engineering and event management.

He’s quite camera shy and constantly insists he has a face for radio and often takes a back seat putting everyone else way before him when it comes to promotion.

In 2017 after being a vinylist for the majority of his life he took the digital plunge and moved wholesale to CDJs and conquered four-deck mixing and live-editing.

Jay runs two regular bi-weekly radio shows; Something for the weekend? An upbeat, music to get ready to go out to type show – big pianos, huge vocals etc and Journey’s Through House – for the more serious, discerning listener in a more structured, house/tech-house/funk span of genres.

He is also currently a resident for Free2Dance events and says he always has room in his diary for “just one more booking”.