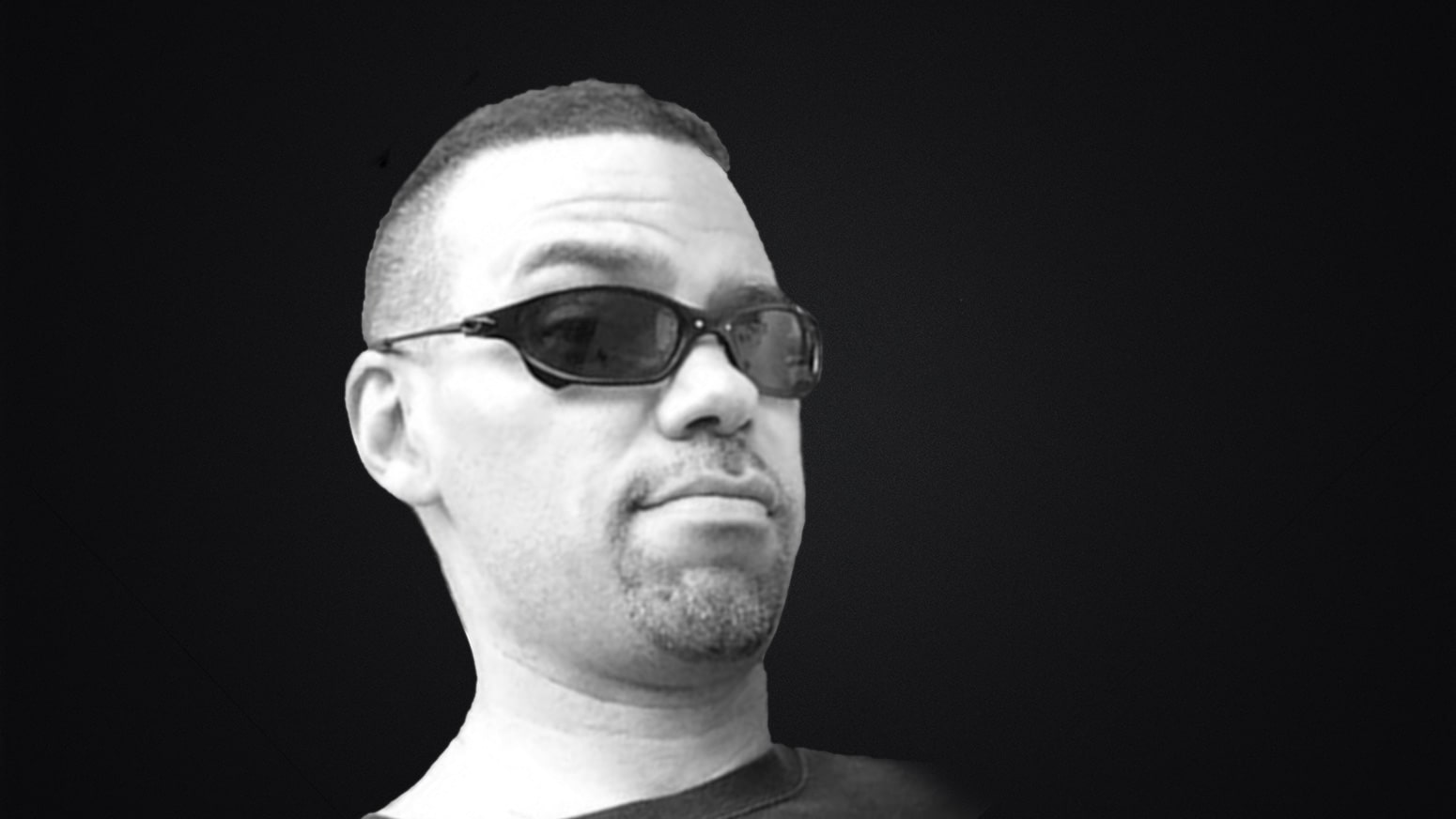 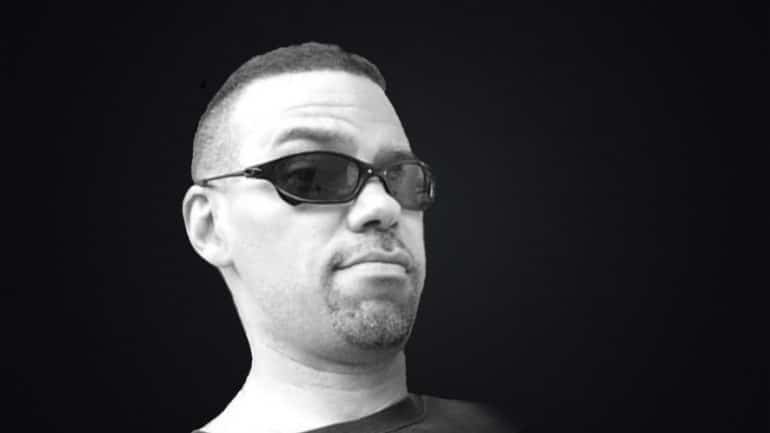 DJ Kwik started mixing music & DJing in Chicago during the birth of house music in the early ’80’s.

A Housemasters presenter since 2014,  Kwiks’ style is very much Chicago roots vibe but also draws influence from his time spent in Panama.

He’s used the name, “DJ Kwik” since his days in Panama (mid 90s). Playing for a local radio station, “Patatus”, the station manager wanted her DJs to have catchy names and provided him with “DJ Kwik.” The name stuck, in part because he tends to play that way – “quickly” transitioning between tracks.

DJ Kwik has played at too many house/basement parties to count but his best time was his residency at “Dreams” Discotheque/dance club, and the radio station in Panama City, (Republic of) Panama.

​Now based in Thailand, DJ Kwik has been a resident on HMR since late 2014. He hosts the Universal Grooves radio show on HMR and occasionally plays at a pub or bar in Thailand.