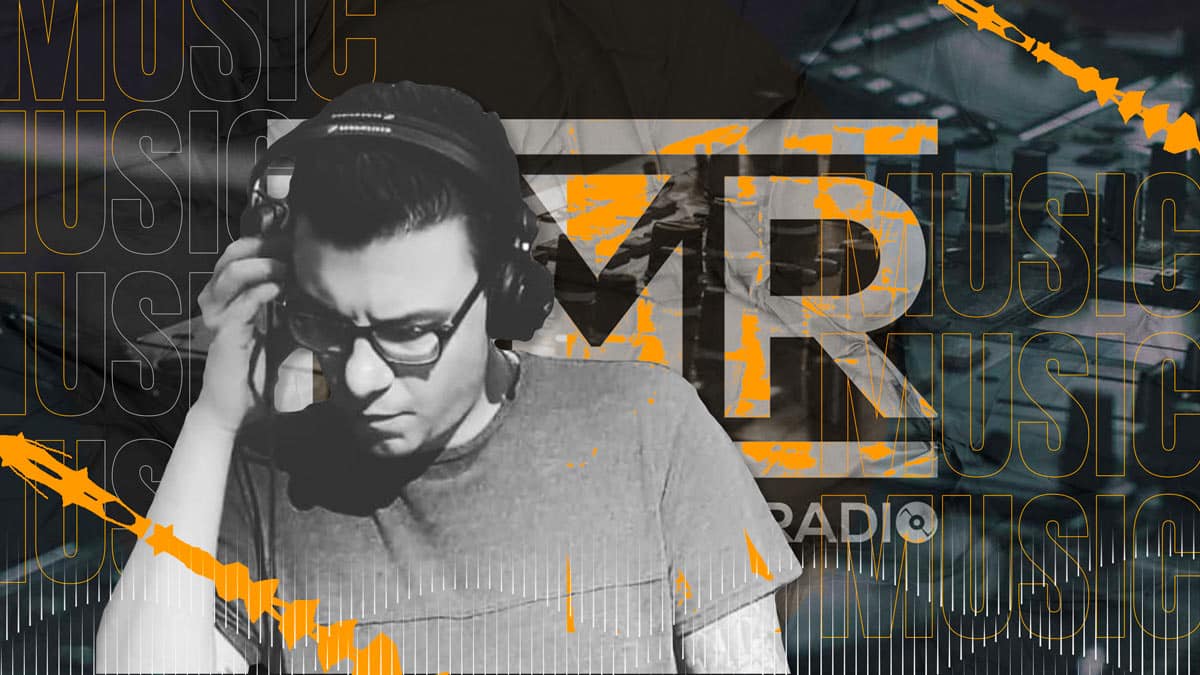 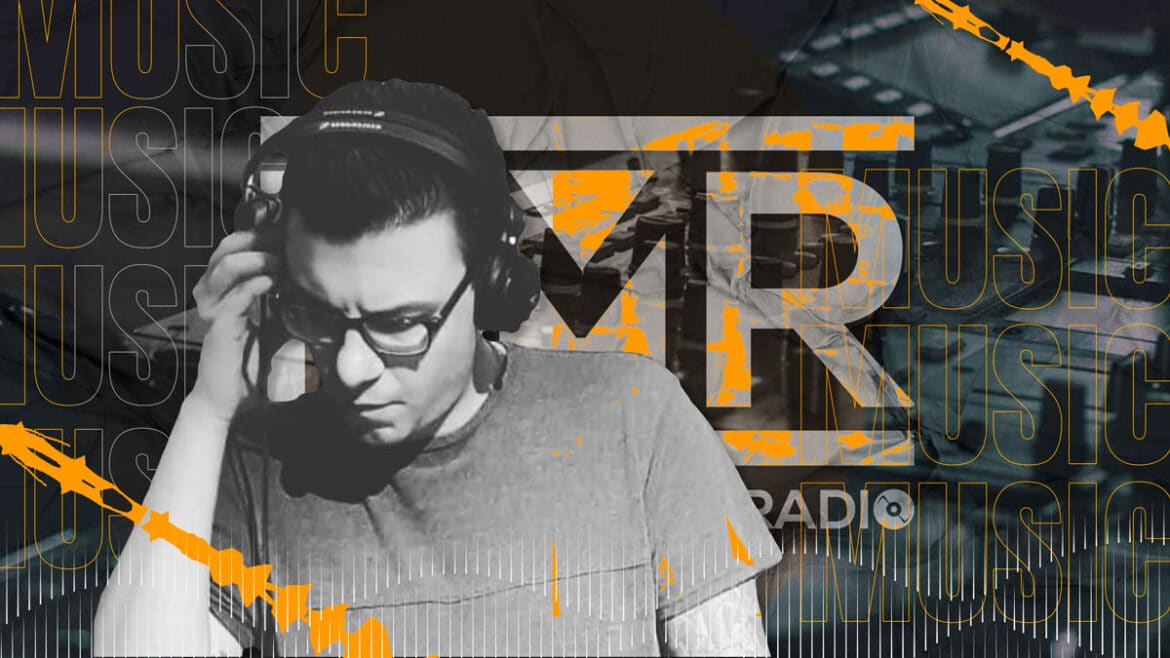 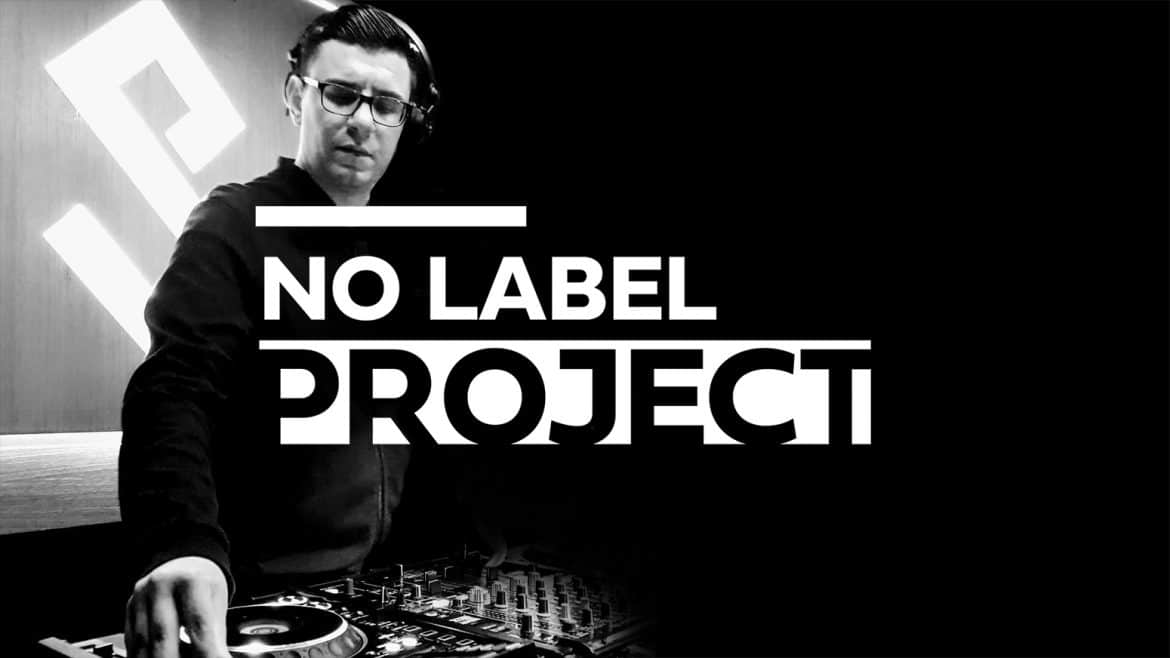 Join Giggio C for his fortnightly radio show spinning live from London.  From house to techno, and everything in between in the mix

A Housemasters presenter since 2021, Giggio started on vinyl’s at an early age.

Influenced by the likes of Masters At Work, Frankie Knuckles, Tony Humphries and Roger Sanchez and soon became involved in the house scene of Naples, Italy.

Giggio moved to London at the age of 18 where he was clubbing at some of the best nights, he was a regular of clubs like Ministry of Sound, Fabric, Egg but also of many illegal raves around the city. Hanging out with DJs and promoters he later started djing in London, where he transitioned his sound from classic house music to tech-house and techno.

Giggio lived around the UK, moving to Liverpool, Manchester and later to Glasgow, and he managed to create different nights and different concepts across these cities. In Glasgow, he was hosting a night called “Noite Tribal” where he was djing tribal house music with live sax and live drumming performances while in Liverpool he founded the “No Label Project” with Lishai Rice — a charitable events brand — where all the profits from the techno nights that were hosted, were donated to a different charity each time.

Although he’s moved back to London for work he regularly returns to Liverpool to djing at house and techno events. His show on HMR is also called “No Label Project” in honour of his Liverpool brand.