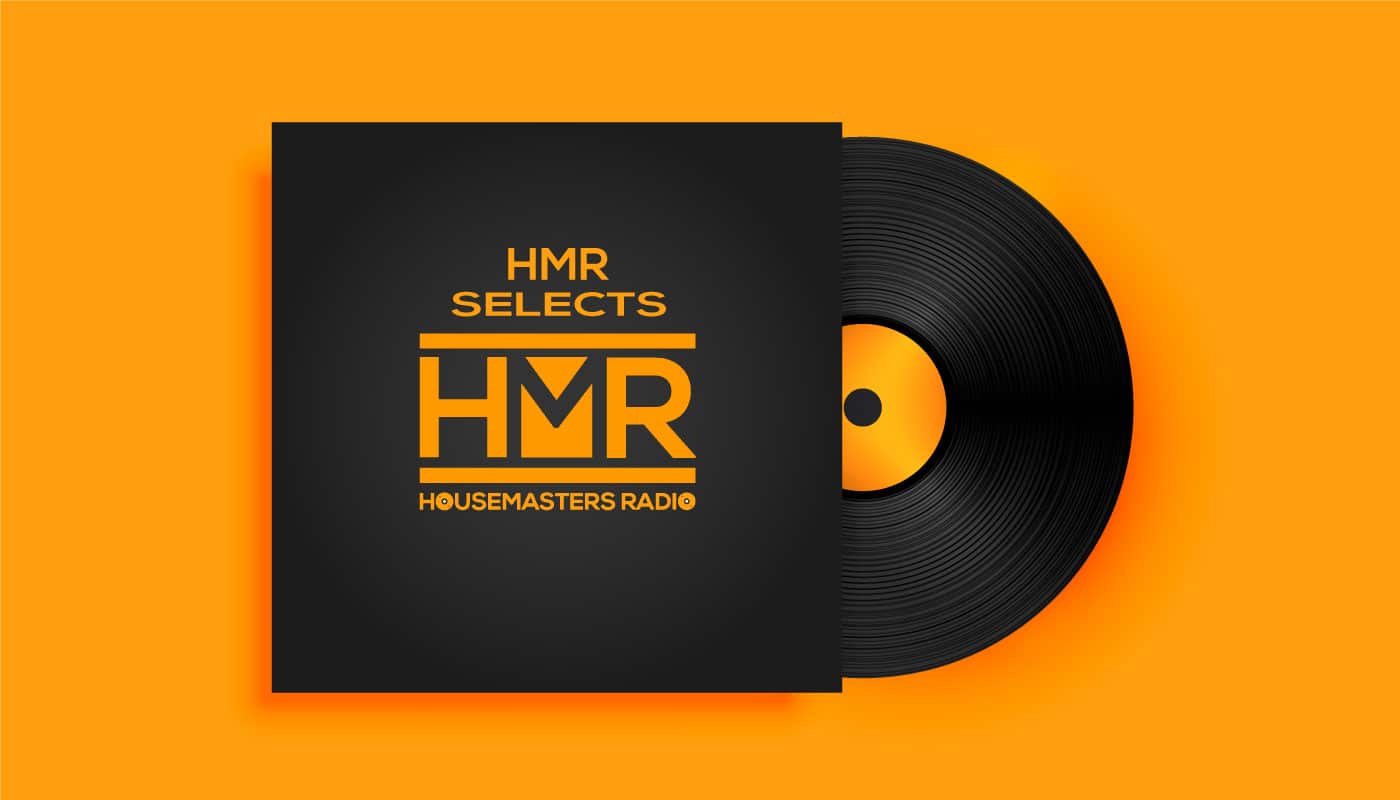 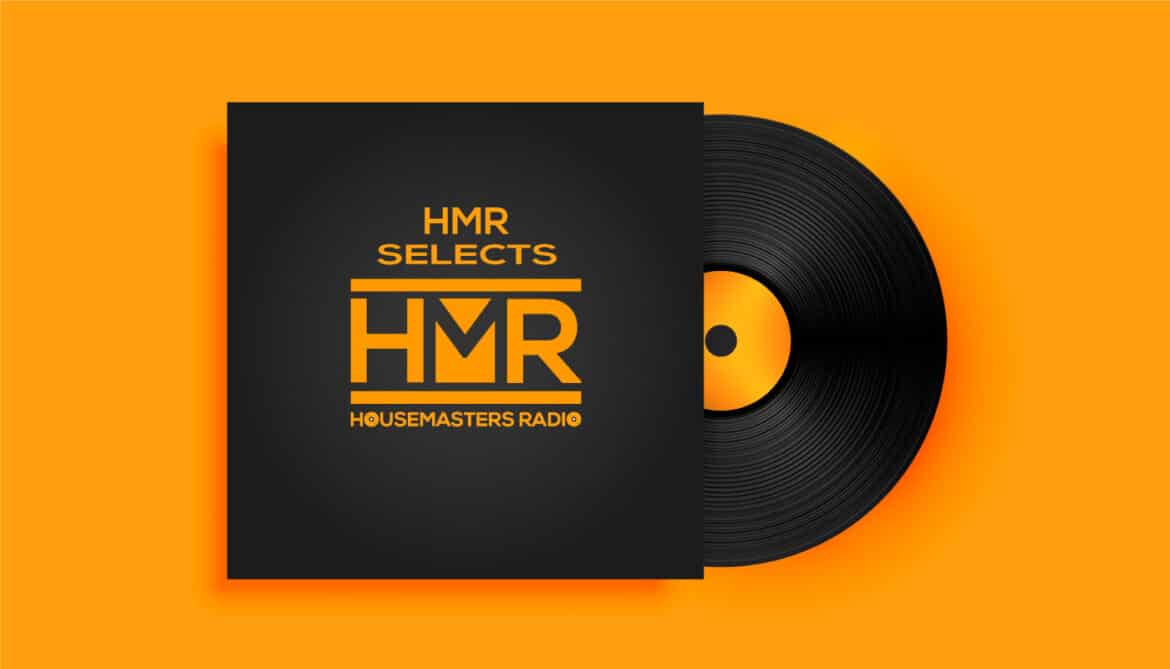 Prepare to have your mind blown once more!

Humanoid strikes back on De:tuned with a remastered version of the pioneering 1988 crossover UK number 1 Dance Single Stakker Humanoid. This major influential UK acid house cut has been breaking down UK culture barriers since its original release. 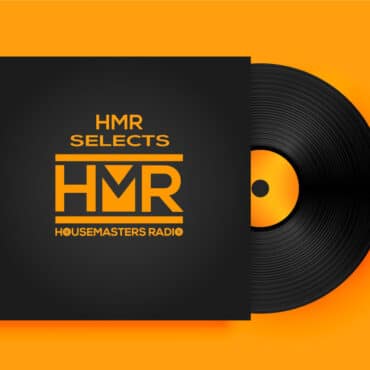